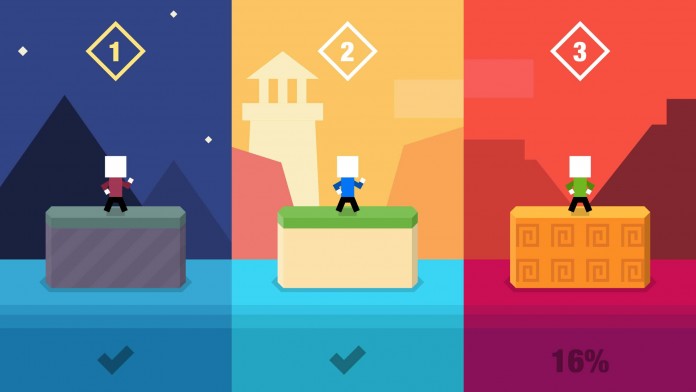 Mr Jump, the platform game developed by 1Button now available on the App Store, has received a new update today which introduces some new stages and more. The update was announced earlier this month but we didn’t know when it would hit the App Store aside from a generic April 2015.

The new update comes with 12 new levels sporting new environment and music as well as a new power that twistes the gameplay experience in a unique way, offering something really new to the many fans of the incredibly difficult platform game developed by 1Button.

Even though the game has received some new stages, not all players may be able to play through them as soon as Mr Jump is updated, as they have to complete the game at least up to level 3 to play them. Or they can just unlock the new stages by purchasing an IAP. 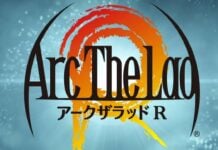