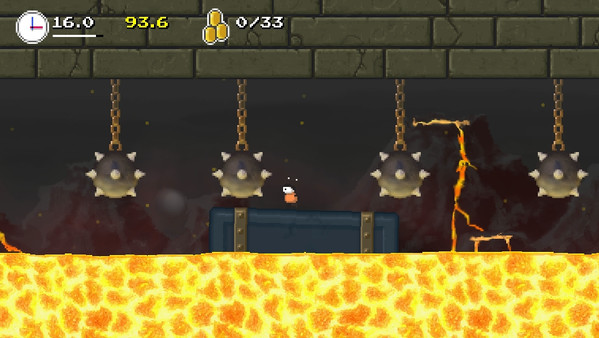 If you’re a fan of platform games, there’s a good chance you know Mos Speedrun, an interesting platform game released a while back on the App Store. The competitive nature of the game as well as its mechanics managed to make it stand out from the competition.

If you liked the original Mos Speedrun, you will be happy to know that a sequel is going to be released soon on the App Store.

Mos Speedrun 2 features the same tight platform game experience as its predecessor, with several new gameplay mechanics that make the game even more engaging. Among the many additions included in Mos Speedrun 2 are new abilities like climbing and wall jumping, new puzzles and dangers that make the stages more challenging and more. Stages have also been made more varied by a lot of new obstacles.

Being a platform game, some players may not find it comfortable to play Mos Speedrun 2 with touch controls. Thankfully the game supports MFi and iCade controllers so it will be possible to play the game with more precise controls.

Mos Speedrun 2 will be released on the App Store on September 30th as a premium game without IAPs. We will let you know more about the game as soon as possible so stay tuned for all the latest news. 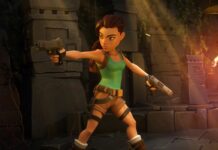