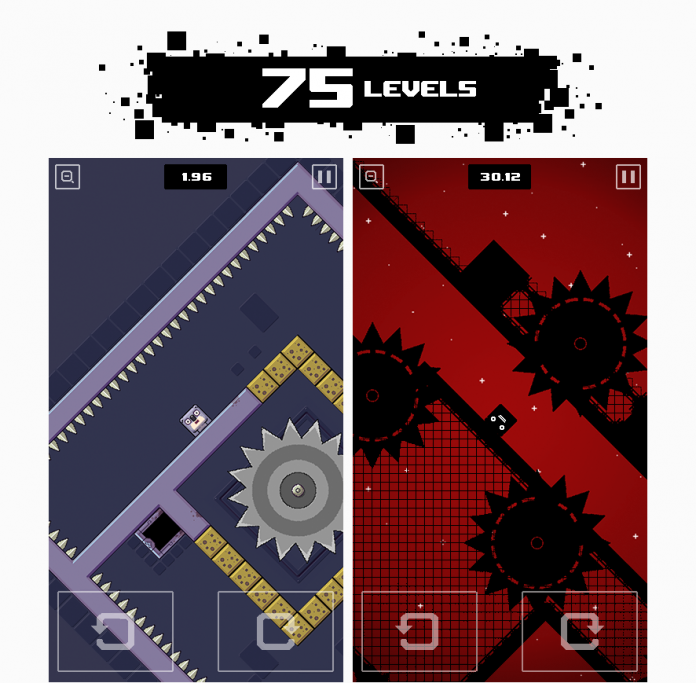 A new platform game with an interesting gameplay experience is going to be made available soon on the App Store. The new game is called Cube Koala and it’s currently in development by Happymagenta, the team behind other mobile games such as Hammy Go Round, Fist of Fury and others.

In Cube Koala, players will have to help the titular koala survive a variety of dangers by manipulating the gravity of the stages using the on-screen buttons. By rotating the stages, it will be possible to move the cubic Koala out of danger and make it reach the stage’s exit. There will be 75 levels in the game so those playing the game will be busy for quite some time. Also, don’t expect to clear these stages quickly, as Cube Koala it’s going to be a rather difficult game.

Happymagenta has recently announced that they’re looking for beta testers for Cube Koala. If you’re interested in helping the team improve their game, you can get in touch with Happymagenta on the team’s Facebook page.

Cube Koala will be released on a yet to be confirmed date on the App Store. We will keep you updated on the game as soon as more comes in on it so stay tuned for all the latest news.