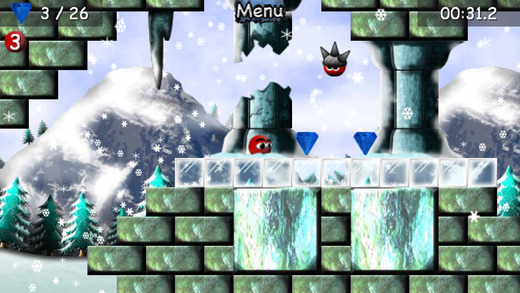 Bounce On, one of the oldest platform games released on iOS devices, has received a new update which finally allows players to enjoy the game on more modern devices.

On a related note, the second entry of the series, Bounce On 2: Drallo’s Demise has also been updated with iOS 8 support. Only the lite version has been updated so far but an update for the paid version is surely going to come in the very near future.

The latest entry of the Bounce On series is Bounce On Back, which has been released a while back on the App Store. The game has also received an update a few months ago, which introduced Game Center leaderboards integration, some new Challenge levels, minor graphical fixes, a screen flip option, controls tweaks and much more. A lite version has also been released together with this update.

Bounce On is now available on the App Store as both premium and free title.