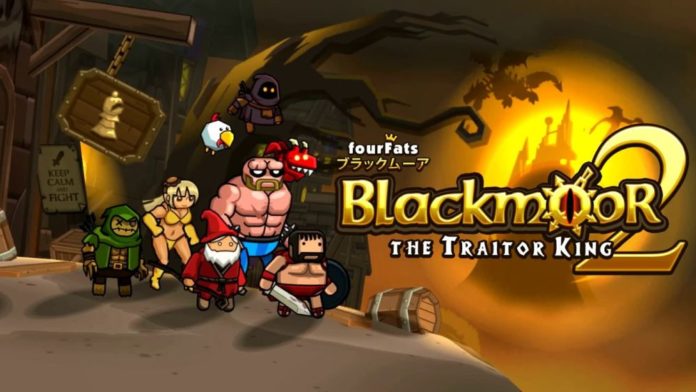 The platform game Blackmoor 2 is among the best games released on mobile, featuring an extremely engaging experience enhanced by the fighting game like features. If you’ve wondered how the game would have played as a regular 2D fighting game, you will be happy to know that a fighting game mode has been added.

This new mode is called Super Pub Fighter, and everything in it is a clear nod to the classic Street Fighter II, from the intro to the character selection screen, to the roster, to the 4 bosses that must be fought after the other characters have been defeated and so on. This new mode uses the combat mechanics of the full game, so you will just have to adapt to the new situation.

Super Pub Fighter also comes with an online mode, so you can show off your skills and climb the leaderboards.

A new trailer showcasing this new mode has also been released, and you can find it below.

Blackmoor 2 is now available on iOS and Android in all regions. The new update is also live right now.