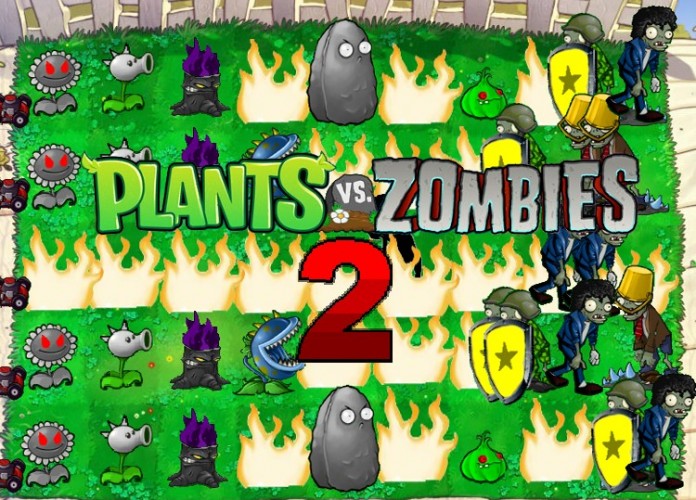 The highly successful Plant Vs. Zombies 2: It’s About Time has received a new update today, introducing a good amount of new contents. If you have had enough of the game, this could be a good time to get back to it to experience some new stages and more.

Among the changes brought to the game by the new update is a new map design, which will allow you to get a better feel of what you have done, where you have been and where you have to go. New Piñata Party levels have also been introduced, offering some special prizes once completed.

If you want to speed up the game, you will be able to do after getting the new update. The Turbo button will allow you to speed up both planting and zombies’ movements.

As if all these new additions haven’t been enough, a new enemy has also been introduced by the new updated. Gargantuar is a fish like creature which is surely going to cause you quite a bit of trouble if you don’t deal with him quickly enough.

Plants Vs Zombies 2: It’s About Time has been released a few months ago as a free to play title. The new mechanics, thankfully, don’t get in the way too much, allowing gamers to enjoy the title even without having to spend real money.

Plants Vs. Zombies 2: It’s About Time is now available on the App Store. The new update is also available for download right now.