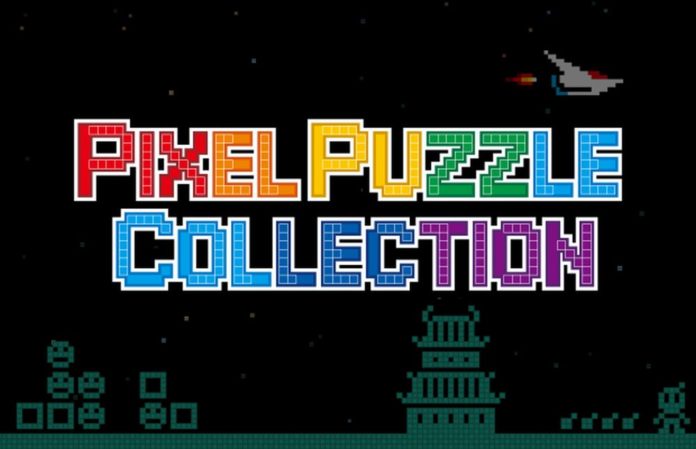 Konami may have fallen from grace in recent times, especially after its split with Metal Gear series creator Hideo Kojima, but there’s no denying that the Japanese publisher has published some of the best video games ever released.

Now, many of the characters created by the iconic publisher are invading iOS and Android devices thanks to Pixel Puzzle Collection. 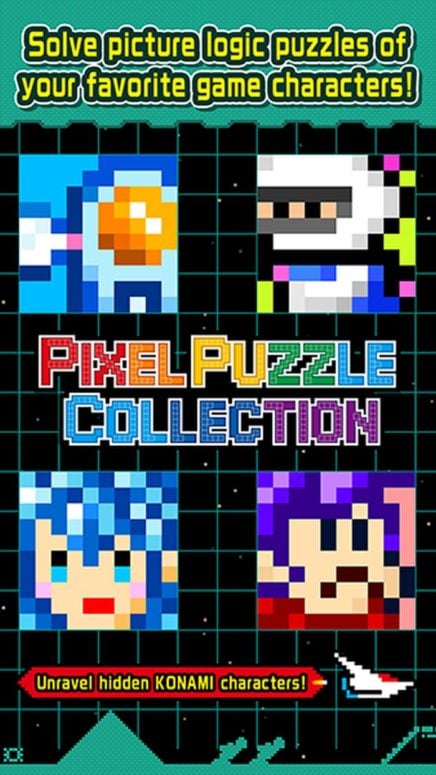 The game is a rather straightforward puzzle game. Players have to play picture logic puzzles by using numbers found at the top and side of the screens as clues to fill out the spaces on the grid. Completing the grid will reveal hidden pixel art pieces representing classic Konami characters.

If you cannot stand microtransactions and hidden costs, you’re in luck. Pixel Puzzle Collection only features adds, and there are no in-game purchases whatsoever. Only your skills will make the difference.