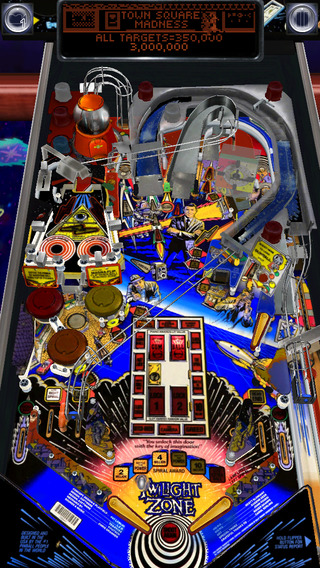 Pinball Arcade, the success pinball game developed by FarSight Studios, has recently received a new update which introduces a highly anticipated new table to the game.

The new table is The Addams Family table, which fans of the game have been asking for for quite some time. Requests for this pinball table were so many that the team launched a Kickstarter campaign last year to gather the funds needed to obtain the license and release the table for their game. As expected, the campaign was a smashing success and now fans have finally received what they have been asking for.

Pinball Arcade is a rather nice pinball game featuring a variety of tables ranging from tables inspired by famous franchises and less known ones. Many of these aren’t available in the game but must purchased through IAPs. Some of these tables, however, are well worth their price, as they are faithful recreations of real pinball tables.