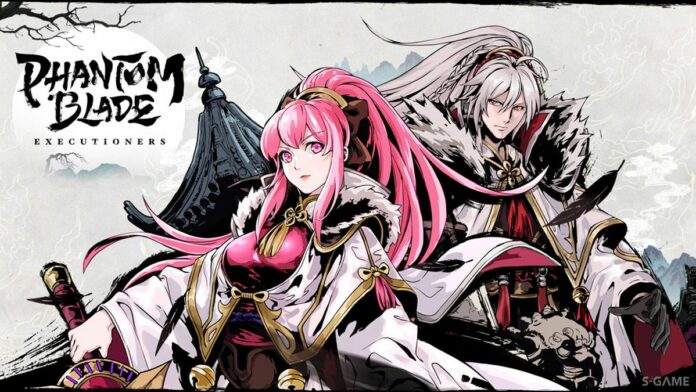 The first Closed Beta Test for Phantom Blade: Executioners has begun, letting players experience the KungFuPunk action RPG ahead of its upcoming launch. This January 28th, those who signed up and got accepted into the CBT will receive special in-game items and other perks as a thank-you for taking part in the testing phase.

Phantom Blade: Executioners invites players to explore a stunning dark fantasy world that blends Chinese kungfu with a noir storyline. Apart from the gorgeous character art, the game also features full-color animation cutscenes and hardcore action that’ll feed any adrenaline junkie. You’ll play as a member of “The Organization” tasked to uncover the truth about a new body mod technique called the Sha-Chi.

The CBT will feature two playable characters “Soul” and “Mu Xiaokui”. The former is the youngest Nether Envoy of the Organization while the latter is the daughter of Mu Tianmiao, the Organization’s supreme power. The first three chapters will be available to beta testers, where they’ll collect Phantoms to augment their blades with. These Phantoms offer combat bonuses that will help deal devastating damage while you’re chaining combos against your foes.