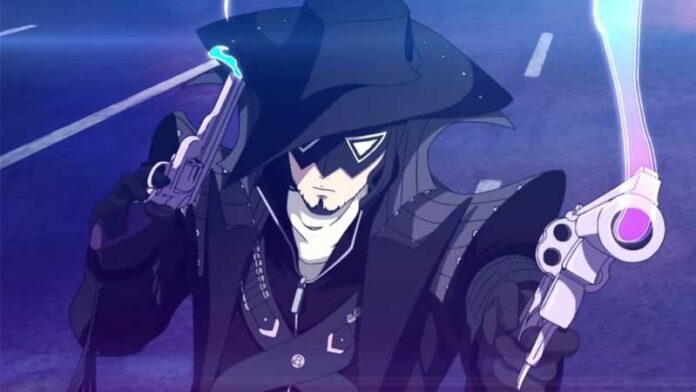 Persona 5 Strikers features a varied character roster where each character is not only good at something but can also do other things like healing and buffing well. This is definitely the case of Wolf, one of the new playable characters that made his debut in Persona 5 Strikers.

Here’s everything you need to know about Wolf in Persona 5 Strikers.

Wolf is a powerful physical attacker who can also take quite a few hits thanks to his high HP and defense stats. While he is not as good as Skull in this regard, as he ultimately has better stats, he is somewhat more versatile, as his Persona learns some great support skills like Tarukaja, Rakukaja and Sukukaja that boost attack, defense and agility of a single target. The Megidola skill is also great to bypass the weakness system and deal magical damage via the Almighty element.

Being a somewhat tanky character, Wolf combos are slow, and not particularly long. Still, he can be quite devastating thanks to the Fury ability, activated by pressing the X button while not performing any combo, which not only increases attack, but also applies different effects once certain Master Arts have been learned, like Wolf’s Maw, which adds Almighty affinity to all attacks.

Alongside the support skills described above, Wolf’s Persona Valjean learns an extremely useful Gun Boost that improves his gun attacks, the powerful physical attack Deathbound and Enduring Soul, which lets him survive an otherwise lethal attack if HP is higher than 1. Considering how he is meant to be a tank, this ability is extremely useful.