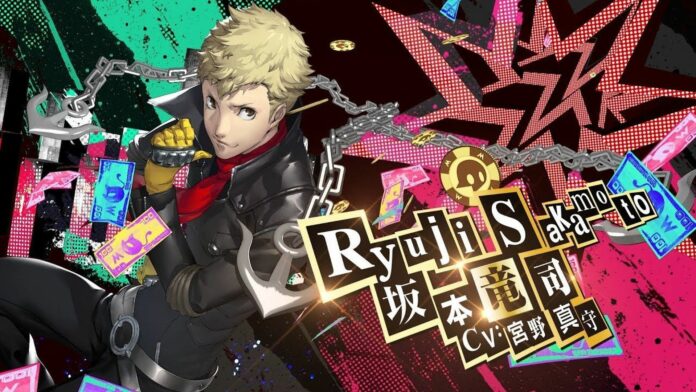 Ryuji Sakamoto, or Skull, is among the founding members of the Phantom Thieves, and an extremely reliable ally, despite his short temper and goofy personality. In Persona 5 Strikers, he is just as reliable as he was in Persona 5, possibly even more in the new game with its action combat system that requires players to hit as hard as possible and resist attacks coming from all sides.

Here’s everything you need to know to use Skull properly in Persona 5 Strikers.

Skull continues to be the lovable character he was in the original Persona 5. Following the events of the original game, he resumed his regular life while continuing to do poorly in his studies. Not that it matters, as he definitely does not do poorly in Jails.

Like in the original game, Skull’s Persona, Captain Kidd, comes with extremely high attack power and defense, making him an excellent character for taking on both regular Shadows and bosses. His unique ability, Toughness, which is activated by pressing the X button outside of combos, reduces damage taken and makes him harder to flinch, letting him complete his combos even when surrounded by enemies.

Wielding a heavy blunt weapon, Skull isn’t particularly fast, and so aren’t his combos. Thanks to Toughness, however, you will have no trouble performing them up to the very last hit. All combo enders performed by pressing the X button at the end of a regular string can also be charged for additional damage. Couple this with the ability of his thunder skills to shock opponents, and you will be able to clear hordes of Shadows with ease by just using Ryuji’s basic abilities. Even without using Toughness, Skull works great in combat especially if paired with other very fast characters who can make up for his relatively slow speed.

Skull’s Persona Captain Kidd learns physical and thunder skills, as well as a few other skills that boost these attack attributes, like Shock and Elec Boost. Skull also works great as a supporter for other physical damage-oriented characters thanks to Tarukaja and Matarukaja, which increase the attack of a single target and of the entire party respectively. Charge is extremely good as well, as it doubles the attack power of the next combo, letting him deal huge damage to bosses. No matter the loadout, Skull is a very good choice for a lot of situations, and a character you should consider bringing with you most of the times.