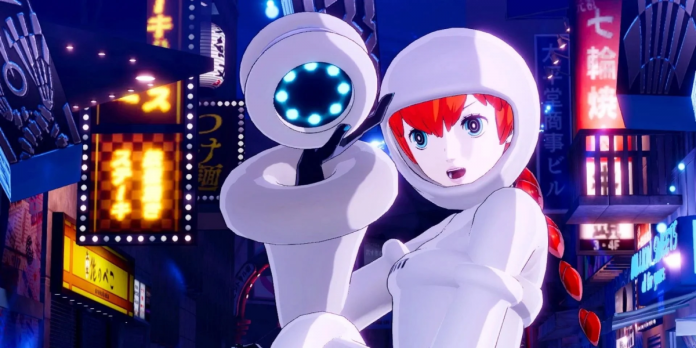 Sophia is one of the brand new characters that join the Phantom Thieves in Persona 5 Strikers. Despite being a new character, however, she falls into a well-known archetype that makes her a very good choice for late-game Jails or if you are playing at a hard difficulty level.

Here’s everything you need to know about Sophia in Persona 5 Strikers.

The mysterious girl Sophia joins the Phantom Thieves as they explore the Metaverse in Shibuya, and right from the get-go, it is clear how she is not meant to fight on the frontlines. With her low attack and average HP and defense, her role is to stay in the back and support the rest of the party with her amazing supportive spells. She is the best healer in the game, so you should bring her with you if you’re heading into a high-level Jail or if you’re playing at a high difficulty level, as she will make sure you can survive the dangers ahead.

As for her offensive capabilities, she isn’t particularly bad, but she’s not remarkable either. Her yo-yo weapon has decent range, and she is good against enemies weak to Bless, as her Persona learns offensive skills of the same property.

As already mentioned, Sophia’s regular attacks and combos have decent range, but they aren’t exactly spectacular, due to her low stats. With some work, however, she can be good in the hands of the right players, thanks to the Data Sync Master Art that powers up Y attacks when the button press is perfectly times and Upgrade, the X attack that increases the power and range of attacks. Do not expect the AI to take advantage of this, though, so if you want to see Sophia kick some Shadow’s ass, you will need to control her yourself.

Sophia’s Persona learns a variety of excellent supportive skills, like the Dia family of spells. Once she learns Mediaharn and Samarecarm, she becomes the best healer in the game, and a character you can’t do without when facing dangerous enemies. Skills like Angelic Grace and Marakunda round her out as a supporting character who can also buff party members and debuff enemies.