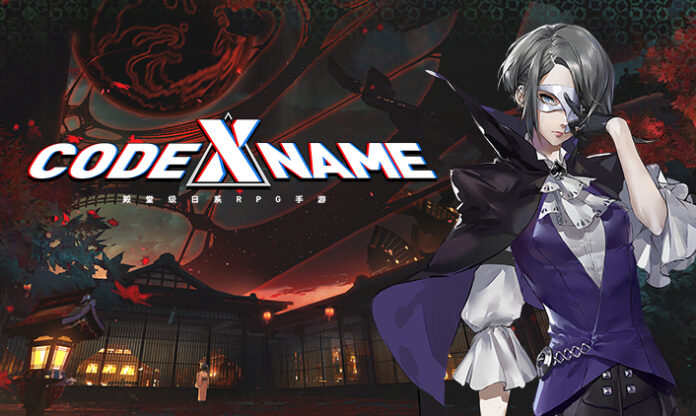 Persona 5 has kinda made the jump to a handheld platform with Persona 5 Strikers, but the main game, and its expanded version Persona 5 Royal, has yet to make the jump. While this may not be happening anytime soon, it seems like mobile players will soon be able to enjoy an experience that will be pretty close in style to the original game.

Perfect World Games announced a brand new mobile JRPG called Code Name: X. The trailer leaves very little doubt as for which series this new game belongs, as the visual style is a clear callback to that of Persona 5.

Additionally, it seems like Code Name: X is officially related to the Persona series, as Niko Partner’s analyst Daniel Ahmad confirmed that Perfect World Games has licensed the IP from Atlus.

As of now, Code Name: X has only been announced for China. As the Persona series is incredibly popular worldwide, however, there’s a very good chance that the game will eventually make its way to North America and Europe in the future. While you wait for an official announcement, you can find more information on the game on its official website.