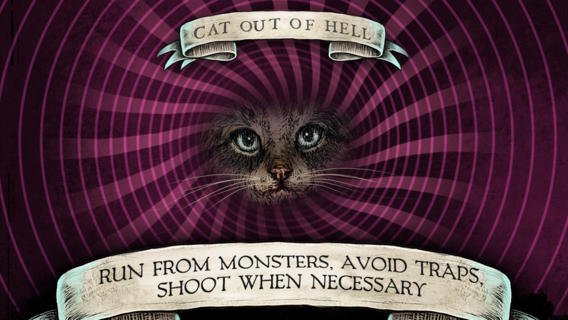 The spooky adventure game Papa Sangre II is now available for free on the App Store. You better be quick about it, though, as it’s going to be free only for a few more hours.

The original Papa Sangre is a game that just reversed many video games’ staples. While other games end when you die, in Papa Sangre everything begins once you die and start looking for a way to escape the land of the dead. Papa Sangre II is  bigger than its predecessor in a lot of different ways. Gamers are be able to explore an all new world,  with 18 different levels and a simple yet useful interface. Needless to say, death is always right behind the corner in this game, so be prepared. Guiding you in your journey is a man that knows a lot about death. Sean Bean, the actor that has died more times than any others on screen, will try to lead you to your salvation with his own voice. He might fail to survive quite often, but that doesn’t mean that he won’t be able to guide other poor souls to salvation.

Papa Sangre II is a game that deserves gamers’ attention thanks to a unique gameplay experience. Make sure to give a look at it as soon as possible, even if the offer expires. It’s totally worth its price.