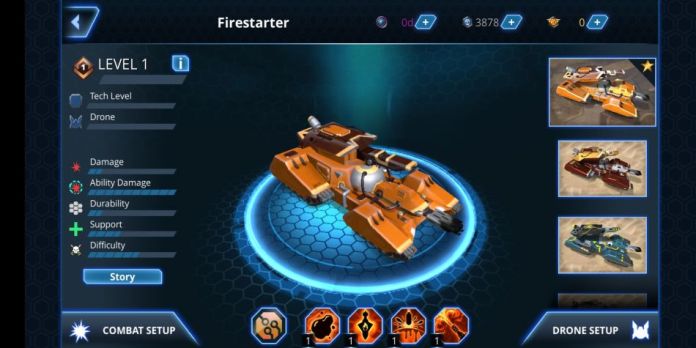 In Panzer League, there are 18 tanks to choose from, each with its own attributes and perks. In today’s article, we gathered all the best tanks in game and we’ve put together a best tanks guide to help you win your battles with ease.

To kick things off, we’ll start by saying we’ve chosen one or two tanks for each role, depending on your playstyle (no, we didn’t forget you, support players!). So, without further ado, let’s dive right into the best tanks guide!

Behemoth is a great end game tank that has the ability to win 1v3 battles with ease (and with the proper augments) so if you want to win your matches, invest into leveling it up and you definitely won’t have problems dealing with your enemies. 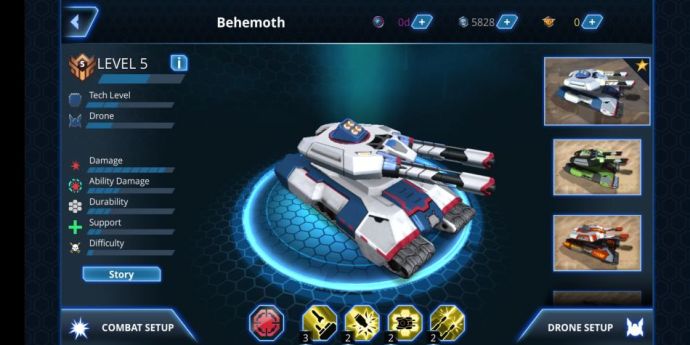 Since the Behemoth’s main asset is the ammo used by its twin cannon, this makes it great against multiple targets (keep that in mind!). Its area damage is enhanced by the Inferno Missile and Ravage abilities.

Fortify protects Behemoth, but won’t make it invincible, especially not vs ability damage. So be careful when you want to fight, don’t make it hard on yourself, and rather stay behind your team mates and deal damage from afar.

Shredder is an amazing tank, especially for short-time battles. Because of the crazy damage this tanks inputs, it’s normal that it has some drawbacks. The main drawback, is the heat its abilities generate. 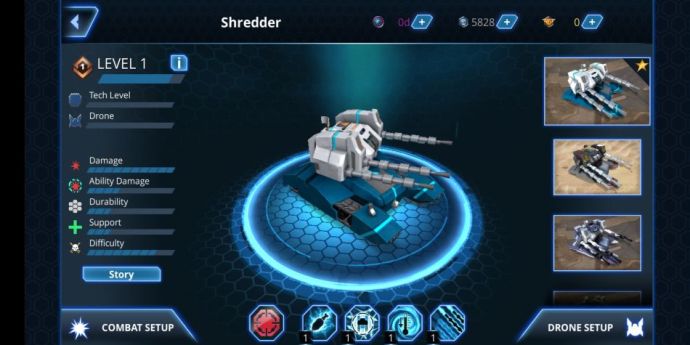 When you play Shredder, it’s mandatory you keep an eye on its heat-level. With a good timing of Heat Management you’ll be OK, but remember to walk out of fights in case your health is getting low. It isn’t easy playing Shredder, but with a couple of training matches you’ll master it in no time, and it is one of the best tanks you can play in Panzer League.

Berserker all the way! This tank is a titan and a damage dealer. It is relatively safe, while also its damage input is quite significant. It’s very fun playing Berserker because it takes enemy hits up to a point, then returns fire (tenfold!). 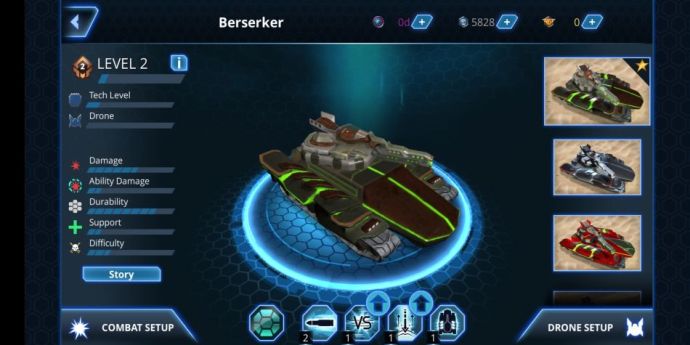 Because of Supercharge, it can take up to 12 hits and when it activates this skill, Berserker’s stats are increased and all crowd controls and negative effects are removed, thus making it a great (berserking) tank!

For the best tank in this category, it was a close debate between Acid and Firestarter, but we’ve picked Acid. Firestarter is good too, but the DoT of Acid helps you destroy the enemies that are trying to run away too (since they can’t run away from DoT, right?)! 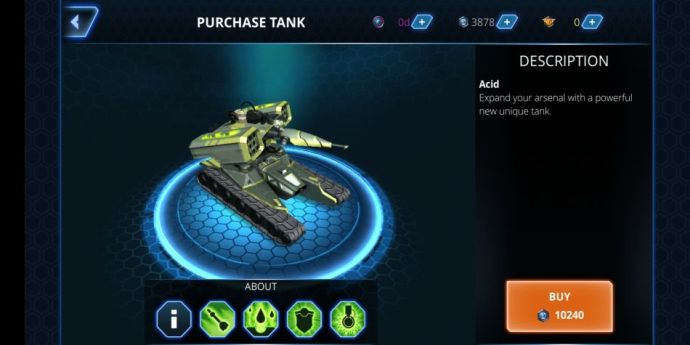 Because of Corrosive Rain, Acid is a great tank in 1v3 scenarios too. Even if you don’t see the damage immediately, the acid stacks up on the enemies, dealing constant damage (well, not unless they repair in the meantime), but there are not enough talk who are able to outheal Acid’s damage, so this makes it a great tank!

Last but not least, comes the Support role. Here, most of the tanks are good, but one shines amongst them: Pioneer. With its unique skill, it can turn the tides of battle in your favor, and take the enemy by surprise. 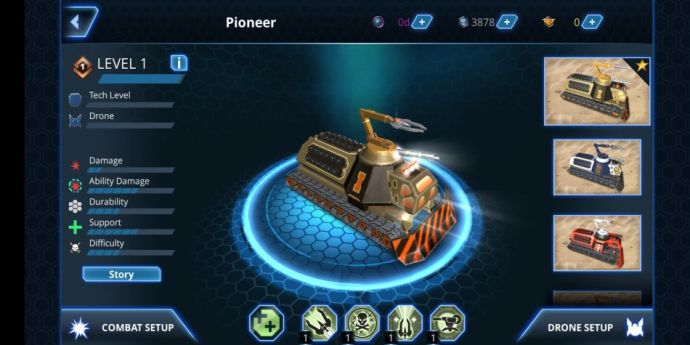 With its unique skill, Grappling Hook, it can pull an enemy right under tower or in the middle of the team. It also has the ability to heal allies, which is great (but not uncommon since it’s a support).

These being said, here’s the Panzer League best tanks guide we put together. We hope this comes in handy and the tanks chosen by us will prove worthy on the battlefield!