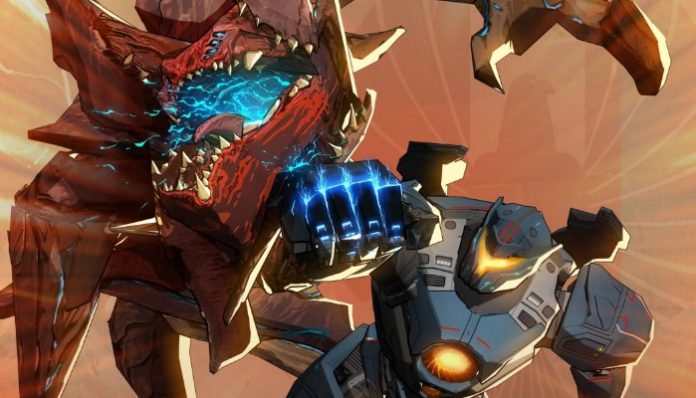 Take the fight to the Kaijus in Pacific Rim: Breach Wars, the match-3 puzzle RPG based on the newest action hit Pacific Rim Uprising! As the newly appointed Marshal of a new Shatterdome Base, you’ll get to recruit and pilot your own army of Jaegers. Kaiju are pouring out of the Earth’s deepest breaches, and it’s up to you to exterminate them! Our Pacific Rim: Breach Wars cheats and tips will show you how to keep your Jaegers in fighting form.

To be as quick and powerful as you can, try to only match your Jaeger’s colors. This means that if your Jaeger only has a blue and purple ability, try to only match those gems. While matching other gems will still do good damage, you want to your abilities to charge as fast as possible to inflict maximum damage!

Use the right Jaeger for the job!

Jaegers are color coded in this game, and each color has a specific strength and weakness in regards to the other colors. If you’re piloting a Jaeger that has a color advantage to the kaiju you’re fighting, it’ll deal double damage with its gems! It’s hard to take advantage of the color wheel early on because you won’t own that many Jaegers, but it’s something to keep in mind when your team starts growing.

For your convenience, when you’re choosing a mission to play, the Jaeger select screen will show a green arrow next to the Jaeger’s color class if it has an advantage over that mission’s kaiju.

The Daily Missions should be the first thing you work towards when a new day starts. You don’t really have to go out of your way to complete them anyways, as they all ask you to do things like complete battles, gear up your Jaegers, and so forth. Not only will you be rewarded with credits and research tokens, but completing all Daily Missions before the day resets grants you Platinum, the premium currency of the game.

When you deplete a kaiju’s health all the way, they’ll enter the critical state. Any further damage won’t do anything – you’ll need to dominate them in order to finish them off for good. However, if you can force a kaiju into critical condition with a really big hit, you can take them out at the same time.

To maximize your chances of this happening, try matching four gems at the same time. When you match four gems, the whole row or column explodes at the same time, leading to some massive damage. If you can deplete the kaiju’s remaining health with this big hit, you’ll probably eliminate them altogether.

Power up your Jaegers!

Of course, none of these tips will matter if your Jaegers just aren’t up to speed. To ensure that they stay in tip-top shape, you’ll need to take care of their abilities, gear, and levels.

Jaegers, as you learned in the tutorial, don’t gain XP on their own. Instead, you have to spend tokens on them to level them up. Be sure that you’re completing the daily missions, as one of the rewards is a crate that has tokens inside.

That’s all for Pacific Rim: Breach Wars! If you’ve got any other tips for fighting off those wicked kaiju, let us know in the comments below!