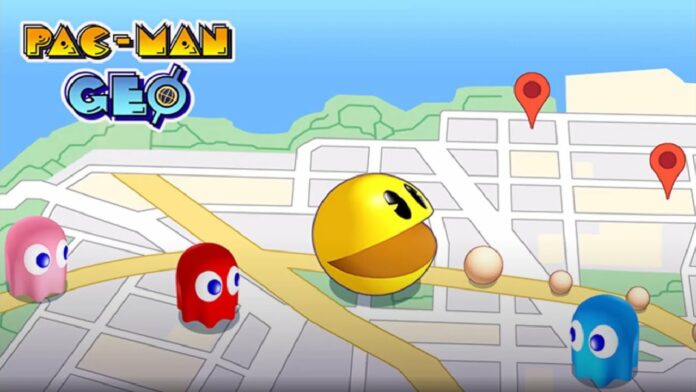 A new Pac-Man game is going to be released soon on iOS and Android worldwide, a new game that promises to shake up the series’ formula considerably in a very interesting ways.

Pac-Man Geo, which can now be pre-ordered on the App Store and Google Play Store, will combine the series’ classic gameplay with a new feature that will make use of Google Maps to turn real-life locations into labyrinths.

These new mechanics can make Pac-Man Geo a game that will last for a very long time, as all the world can become a stage for the game. Additionally, the game will come with some sharing features that will let players share with others some particularly nice labyrinths they have discovered.

New York, Paris, Tokyo… make a Pac-Man maze by choosing from a variety of real-world streets. Go for the high score on unique real-world streets and collect landmarks from famous places all over the world, even from the comfort of home.

Pac-Man Geo’s concept is quite simple, but it has a lot potential, especially if the game is supported over time with new features and new ways to interact not only with the maps but with other players. Thankfully, we do not have to wait long to see how the game will play, as it will be released on November 30th as a free to play game.