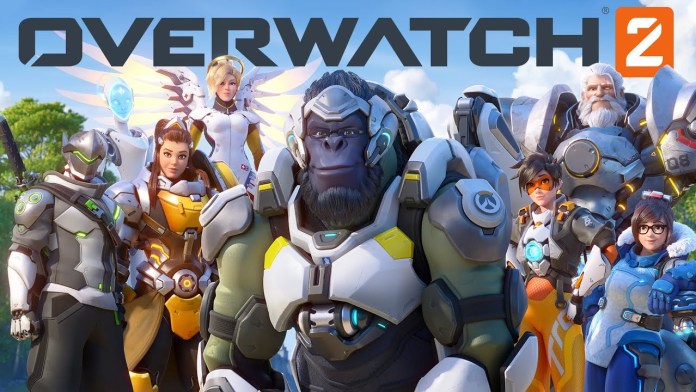 Overwatch 2 is the long-awaited sequel to the wildly popular multiplayer shooter. The developers have added to the game many new features, maps, heroes, an updated Battle Pass, and much more. The game has already become available for download, but many players have encountered various Errors. And in this guide, we will tell you the explanation of the Time Out Communicating with Battle.net Services Error in Overwatch 2.

Overwatch 2 is a title that brings together all the best from the previous game and also a lot of new features. And whether these updates will be successful only time will tell. However, already at the start of Overwatch 2 has a lot of Errors.

Almost no online game has been able to release without a hitch, and Overwatch 2 is no exception. Unfortunately, the players who were among the first to decide to play the new shooter faced different Errors. And one of the most frustrating is the Time Out Communicating with Battle.net Services Error.

Players who are in the queue can see this Error and end up at the end of the queue again. This is especially frustrating if you’ve already been in line for over an hour. And unfortunately, this Error is caused by problems with the server.

Servers can go down for various reasons. But any disconnection can cause Time Out Communicating with Battle.net Services Error. Therefore, you can only hope that Blizzard Entertainment will fix this Error. You can also try resetting your router and disconnecting all unnecessary devices from it.

That’s all you need to know about Time Out Communicating with Battle.net Services Error. We hope the developers will soon fix all the Errors caused by server troubles. And while you are here, take a look at our guide on how to download Overwatch 2 on PS4.