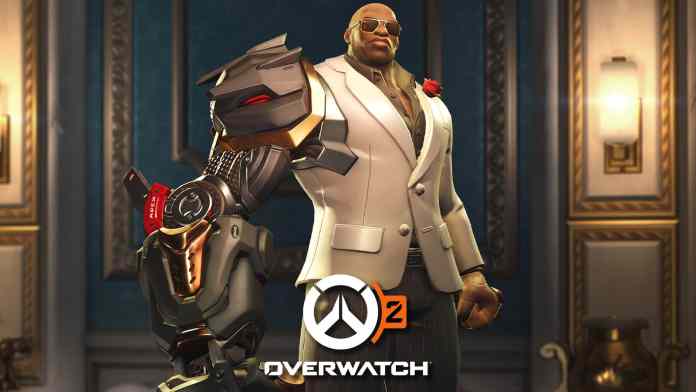 Finally, the long-awaited update of the beloved multiplayer shooter has been released. And now you can play the incredibly cool Overwatch 2. You still have to fight in exciting 5v5 battles. However, the game has many new features and changes, including the balance of Heroes. And in this guide, we will tell you how to play Doomfist in Overwatch 2.

Is Doomfist the New Tank in Overwatch 2?

Overwatch 2 is still the same familiar Overwatch, but with a few changes. The game has a Battle Pass, new maps, and a Hero. Moreover, the developers have made changes to the abilities and stats of some Heroes, such as Doomfist.

Previously, Doomfist was one of the best DPS heroes. But in Overwatch 2, he got huge HP and good tank skills. To tank in Overwatch 2, you need to have a lot of HP and defensive skills, since you take all the main damage of the enemy team. And Doomfist handles it perfectly.

Doomfist is a versatile tank, as he can block enemy attacks and deal massive damage using DPS skills. This way you can bring turmoil to the opposing team. And here are the skills and weapons Doomfist has:

Related: How To Unlock Kiriko For Free In Overwatch 2

How to Play Doomfist in Overwatch 2

As you can see, Doomfist has a lot of DPS skills. Therefore, you should play him as an aggressive tank. Your goal is to openly come to the enemies, absorb damage using Power Block and then break their defenses. Thanks to damage absorption, you will be able to charge Rocket Punch fast and destroy the enemy heroes.

You can also play with your team. As long as you ward off enemy players and deal massive damage to them with Seismic Slam and Seismic Slam, your allies will be able to surround them and finish them off. And don’t forget to use Rocket Punch to escape if needed.

That’s all you need to know about how to play Doomfist in Overwatch 2. Follow our tips, and you can become one of the best tanks in the game. And while you are here, take a look at our guide on рow еo гnlock тew Heroes In Overwatch 2.

Overwatch 2: How to Play Doomfist Guide