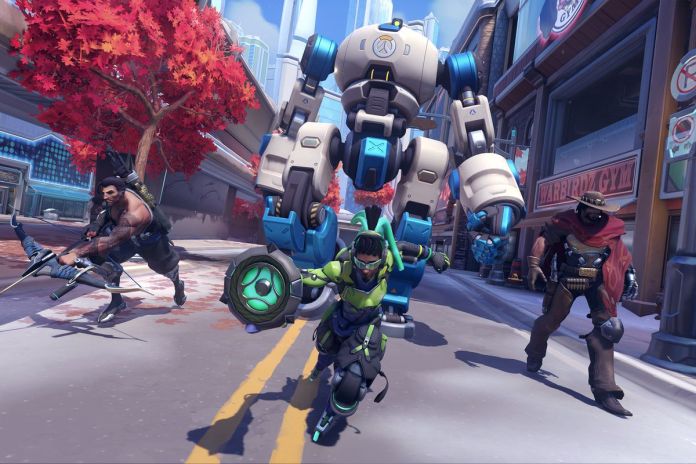 Overwatch 2 is an incredibly fun multiplayer shooter. In the game, you have to choose one of 30 unique heroes and fight in exciting 5v5 battles. Each of the heroes has a unique ability design. Moreover, you can get different skins for them. And in this guide, we will tell you how to buy a Battle Pass and Rewards in Overwatch 2.

Overwatch 2 has a lot of new features that many players may find controversial. And one of these features is the Battle Pass with the new premium currency. Previously, the game had a loot box system that could reward players with all free items if they played enough. But the new Battle Pass changed the rules.

Like other multiplayer games, Overwatch 2 Battle Pass will require you to play and earn Battle Pass points to receive various rewards. And you also have the choice of whether to buy the Premium Battle Pass. But is it worth it?

How to Buy Battle Pass and Rewards

As always, you can get different rewards in Battle Pass without spending any money. However, you won’t get all the cosmetic items in the free version. Here is a list of everything you can get:

Related: How To Unlock New Heroes In Overwatch 2

But if you want to get all the possible items in the game, you need to buy a Premium Battle Pass. It will cost you 1000 Overwatch Coins, which is about $9.99. You will have to complete various daily, weekly and seasonal challenges to have time to get all the rewards of the season.

You can also save time and buy Battle Pass levels. Each level will cost 200 Overwatch Coins. And here are the rewards you can get in the Premium Battle Pass:

That’s all you need to know about Battle Pass in Overwatch 2. We recommend that you purchase the Premium version to get the best rewards in the game. And while you are here, take a look at our guide on how to get more FPS In Overwatch 2.

Overwatch 2: How to Buy Battle Pass and Rewards