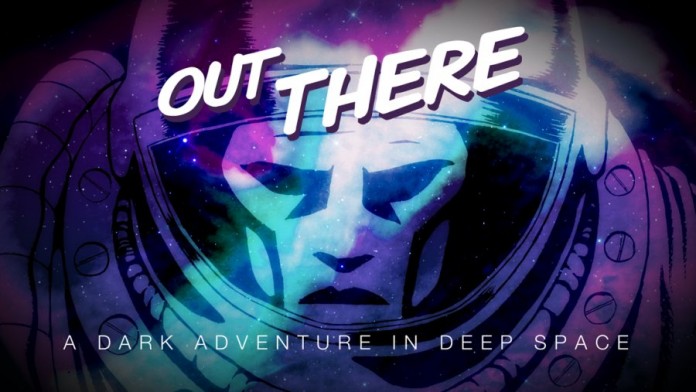 Last month we have reported that the nice space exploration game Out There is going to be released again as Out There: Omega Edition later this year.

Today, Mi-Clos Studio has released a brand new trailer for this new version of their game. The trailer doesn’t show all that much but it’s definitely a good watch for all fans of the game.

In Out There, players  take the role of an astronaut who has to go from planet to planet in order to survive. When visiting other planets, players will have to gather oxygens and minerals to survive as well as get in contact with new species, steal ships and much more.

Out There is now available on the App Store for only $3.99. The Out There: Omega Edition is going to be released sometime during the first quarter of 2015 on the App Store. All those who have purchased the original release will also be able to download the new release for free, a nice gesture to thank all those who have supported the game since the beginning.