Home Mobile Gaming News Out There Omega Edition Now Available For A Reduced Price On The... 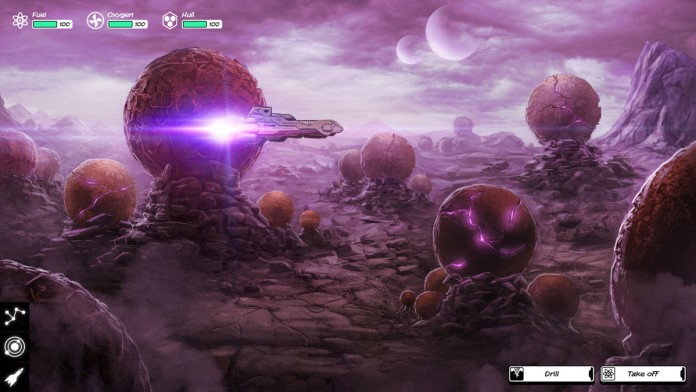 Out There Omega Edition, the excellent game developed by Mi-Clos Studios, has been released a few months ago on the App Store and has managed to become quite successful thanks to the many additions and enhancements to the Out There gameplay experience. If you’re among those who have yet to purchase the game and want to do so in the near future, you will be happy to know that Out There Omega Edition is now available for a really low price on the App Store.

Starting today Out There Omega Edition is available on the App Store for only $0.99. This price is a really good one so make sure to take advantage of this deal as soon as possible.

In Out There, players take the role of an astronaut who has to go from planet to planet in order to survive. When visiting other planets, players will have to gather oxygens and minerals to survive as well as get in contact with new species, steal ships and much more.

As mentioned above, Out There: Omega Edition comes with new content and enhancements such as 50 extra interactive stories, a new ending, new shops, new aliens, updated graphics and much more. This edition of the game is definitely its ultimate one and the best way to experience this nice space exploration game.

Out There: Omega Edition is now available in all regions on the App Store for a reduced price.