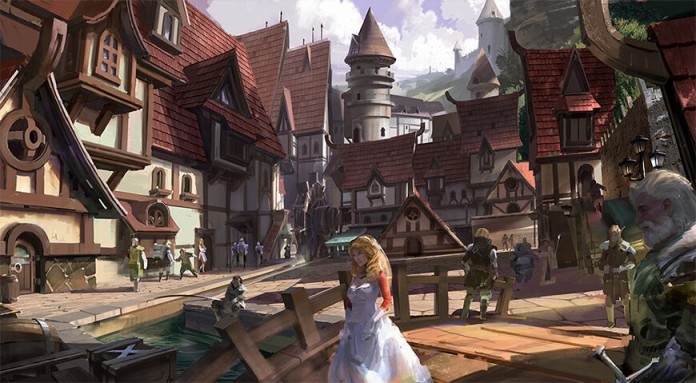 Gameloft announced that they’re working on a sequel for their popular Order & Chaos MMO. Entitled Order & Chaos 2: Redemption, the game will be soon available for download on iPhones and iPads over the world – but you can get a heads start already!

On the official website of the game you can pre-register and be one of the first players in the world to experience the new challenge, as well as get special rewards when the game launches.

Order & Chaos 2: Redemption takes place some 600 years after the events of the first game: things are getting a lot worse because a cataclysmic event wiped out all the heroes and the world is in danger again. But new heroes are rising – and you’ll certainly love to help them once again! It’s not clear how the heroes got reborn… but I am sure nobody cares that much…

You can check out the short teaser trailer below for a bit of the story and great taste of Order & Chaos 2: Redemption:

Even though Gameloft did not announce any major changes or differences compared to the original game, I am sure that more details will come in the next few months, building up to the release of what we could call a highly anticipated iOS title. No release date has been announced, but we’ll make sure to let you know as soon as we have more to share. 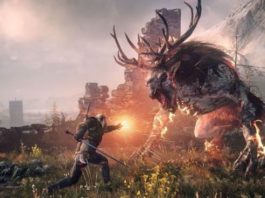 The Initial The Witcher 3 Nintendo Switch Port Had A Lot... 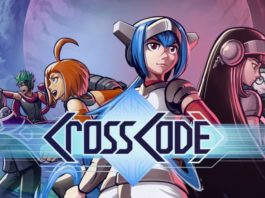 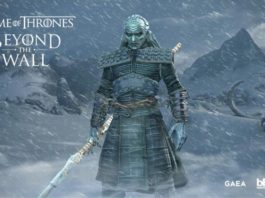