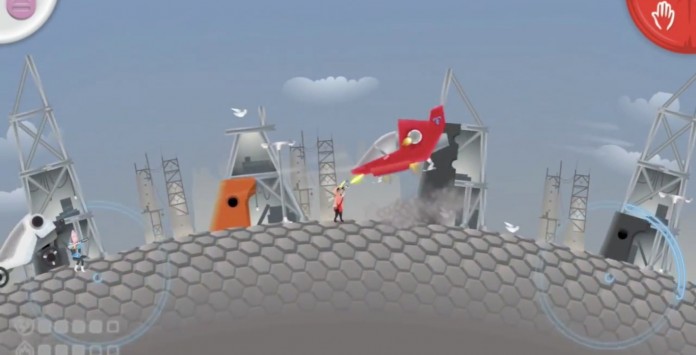 If you have been playing on iOS devices for some time and love open world games, there’s the chance you remember about Prevail, an open world space exploration game that’s been in development for quite some time. As the team working of the game only included two developers, Prevail’s development stalled for some time as it was very difficult to include all the originally planned features in the game.

Prevail’s development is now going strong again, with the team changing some of the game’s feature in order to finally release it on the App Store. While the Prevail’s scope is now much smaller than before, the game still promises to be quite entertaining.

Two new Prevail gameplay videos have been made available in the past few days, showcasing some of the things players will be able to do in the game. While the game will end up being smaller than anticipated, it still looks like it will be able to provide hours of fun. You can check out the videos right below.

Prevail is currently in development for iOS and it will be released before the end of the year. We will keep you updated on the game as soon as possible so stay tuned for all the latest news.