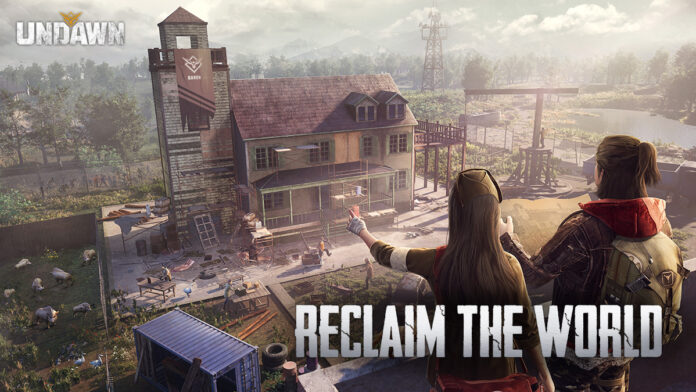 A new open-world action survival game called Undawn has been announced for iOS and Android, a game that will come with some features that will likely make it extremely popular.

Undawn is currently in development by Tencent Games, the team behind the popular PUBG Mobile. The new game, however, will not share a whole lot with the battle royale game.

In Undawn, players will have to explore a big open-world in search of resources to scavange that will ensure their survival and that of their companions. These resources will be extremely limited, so you will have to come with some unique strategies to win.

The upcoming game will come with plenty of PvP and PvE modes, as well as crafting, shelter-building mechanics and a lot more. If you’re into these types of games, you will definitely find plenty to like in Undawn.

Undawn launches on a yet to be confirmed release date on iOS and Android.