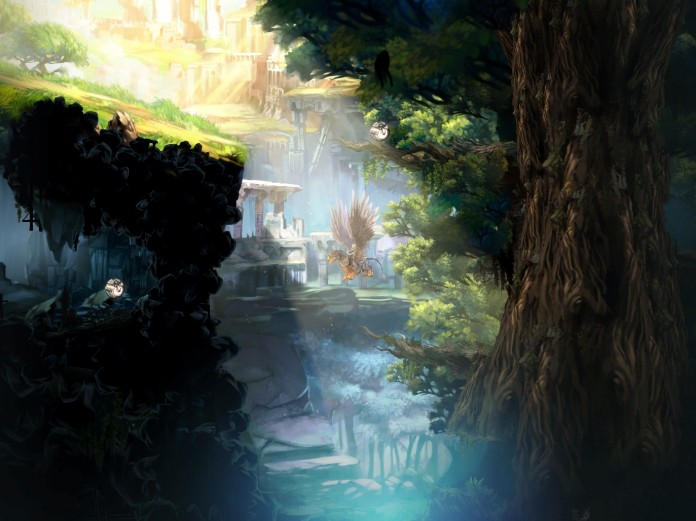 A new really interesting online role playing game has been announced for iOS during the Tokyo Game Show, a game clearly inspired by old school classics. The new game is called Zodiac and is currently in development by Scottish studio Kobojo.

Zodiac’s premise is as classic as it gets. Players will be controlling a young man who has to fulfill his destiny, and most likely save the world as well, by unlocking the power of the 12 zodiac signs. The gameplay experience also seems to be pretty classic, with a strategic battle system and the usual customization features that can be found in role playing game.

What will make Zodiac really unique is its presentation. The game will feature beautiful 2D graphics, giving the game a really unique feel. The music and sounds will surely be excellent as well, with Hitoshi Sakimoto and Basiscape composing the game’s soundtrack.

The Zodiac’s scenario also promises to be incredibly interesting, despite its classic premise. Kazushige Nojima, who has worked on several Final Fantasy games, will be working on the game’s scenario.

Zodiac will be released on a yet to be confirmed release date on iOS and PlayStation Vita. We will keep you updated on the game as soon as more comes in so stay tuned for all the latest updates.