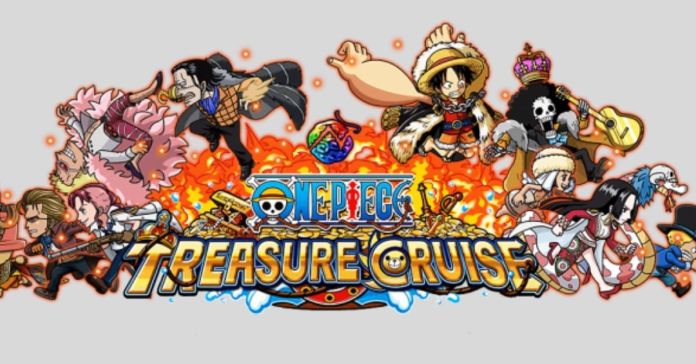 One Piece Treasure Cruise is an incredibly fun yet simple gacha game created with the style and plot of the manga of the same name. In this game, you need to assemble a team of 6 pirates, and your victory depends on which characters are in your team—and there are plenty to choose from, since the game features more than 2000 characters. Of course, not every one of them will become a strong ally, but in this guide, we will show you a tier list of the best heroes in the game at the moment.

In this game, it is impossible to make one list of top characters, since the game itself divides all pirates into categories according to their rarity and strength from the best class S, to the weakest and not very effective class F.

And not every player, especially those new to the game, will have an S or A class character, which means they will have to choose from weaker heroes. Based on this, we divided our tier list of heroes into categories and highlighted the strongest heroes from each power level.

Each character possesses a certain type of attack, and, depending on that type, they will either be inferior to another type or, on the contrary, have an advantage over them. There are 5 types total in the game. We will mark the type of each character next to the name, making it easier for you to take into account the advantages and weaknesses of your heroes when compiling a team.