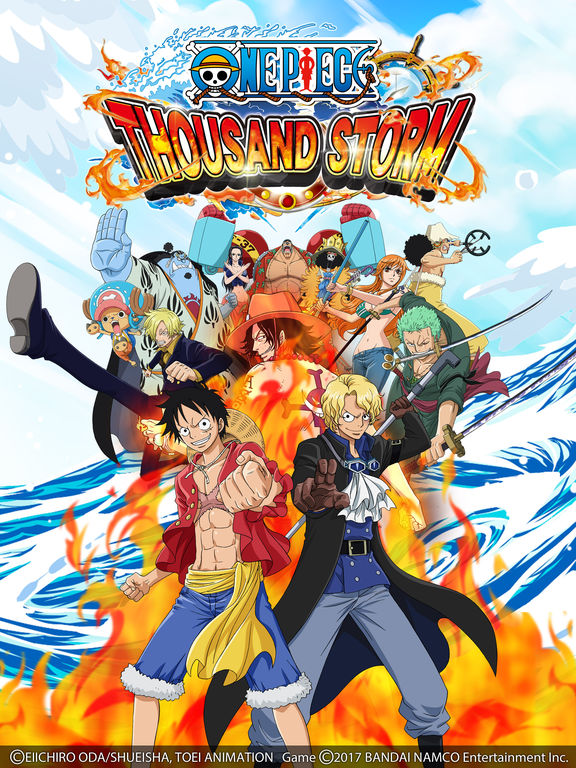 Before you head into a level, you have the option of grouping up with random players. We recommend you do so whenever you get the chance because group play gives you increased drop rates on treasure. Not only that, but this is the only way to earn Friend Points or FP, which you can spend in the Theater to get new scene cards! Additionally, if you join another player’s group as a guest, no stamina will be spent on your end. You’ll still spend stamina normally if you host a group yourself, but you’ll get an extra treasure as compensation. If you run out of stamina, why not join some other players for jolly co-op?

Remember that you have a second character to switch to whenever you want during battle. Since the game seems to grade you based on how fast you get through the levels, using your skills wisely is the key to getting through hordes of enemies fast. If you blow all of your SP on one character, switch out to your second one! Your characters have different HP and SP reserves so they should be at full SP, letting you continue barraging your enemies. In order to ensure that your at tip top performance, don’t forget to evolve and upgrade your secondary character in addition to your main character!

We know it’s tempting to use auto battle especially in a hack’n’slash game like this, but we recommend taking manual control as you battle through the levels. When the computer controls your character they will often run straight up to enemies and just auto attack. While this gets the job done in most cases, you will also probably take a lot of damage in return. This is kinda bad for ranged and support type characters, so you’ll want to take manual control of them. In fact, most damage can be avoided by using hit and run tactics. Ranged and support characters have the easiest time with this, but it’s also possible with fighter characters. Wait until enemies swing, then move in and attack. Move out before they swing again and rinse and repeat!

4. Use the right scene cards!

If you equip a character with scene cards with the same typing, they’ll receive a synergy bonus! The stat boosts they get from the scene cards will be further boosted. Additionally, your character will learn new skills so as long as they have the right scene cards equipped. If a scene card has a “Sk.” in the card, that means it has a skill for your currently selected character. Giving your heroes as many skills as possible is the key to fast clear times! Remember that you can also fuse two scene cards that have the same skill to upgrade the skill.

Thousand Storm is a little different when it comes to its premium currency and drawing for new stuff. You can’t actually draw for new characters in this game; instead you draw for new scene cards. This means that your only way to get and upgrade characters are through the medals. Each level has two different drop tables: one for the first time clear and one for normal drops. If you’re looking to improve a specific character, find out which level has a chance to drop their medals and start playing through it!

That’s all for One Piece Thousand Storm for now. If you have any other tips or tricks to share, let us know in the comments below!