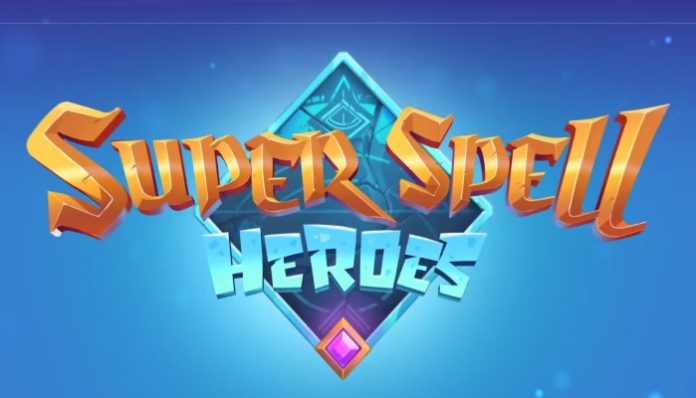 You have probably played some sort of puzzler RPG hybrid game recently, where you play a match-3 game while attacking monsters and such. But what if, you focused more on competitive dueling? That’s what Super Spell Heroes is all about!

In Super Spell Heroes, players will take on the role of legendary wizards, from magic-slinging witches to earth-crushing golems and fight in hectic one-on-one duels. In most RPG puzzle games, you usually battle groups of enemies and just focus on making matches. 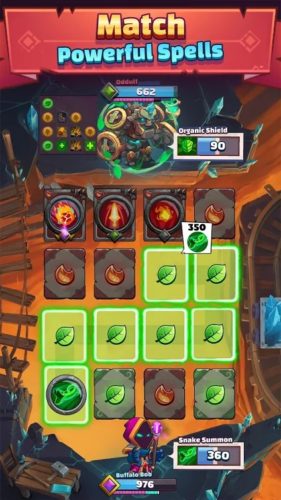 Super Spell Heroes gets a little more detailed. Instead of just attacking regular monsters, you fight other magic users! You actually see their board as they do yours, so strategy is key here as you want to be one step ahead of your opponent!

Wizards can activate powerful spells by matching certain pieces together. Use these to bring the hurt on players! But watch out – everything you can do, your opponent can do as well!

And that’s where the competitive aspect comes in. Well-timed matches can actually block and cancel out certain spells, so you will need to keep an eye on your opponent and be able to react accordingly. By focusing on the one-on-one aspect, Super Spell Heroes creates a more intense match-3 RPG experience. 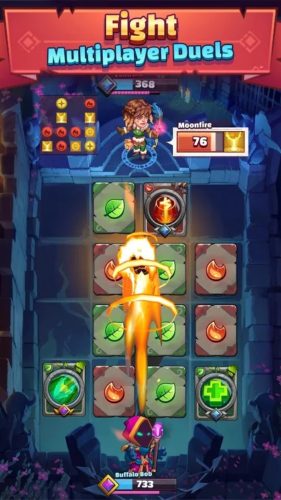 And of course, you can expect there to be real-time multiplayer. Once you’ve grasped the basics, take the fight online and duel players from around the world in real-time magic duels! It’s a battle to prove who is the best wizard!

Do you have what it takes to become a spell slinging master? Super Spell Heroes is available now on the iOS App Store and Google Play Store.