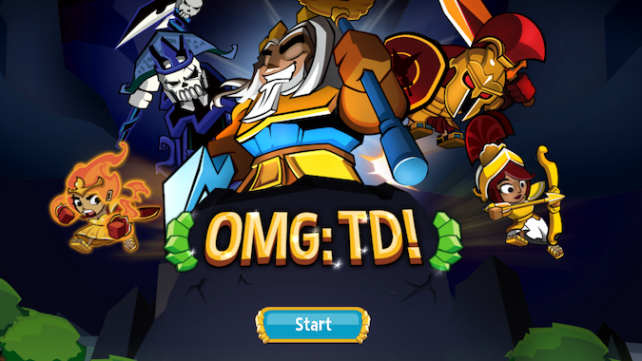 We’ve already talked about OMG: TD in the past and we’re sure that our tips and tricks helped you get further in the game, but right now things are going to get serious: a new update has just been launched for the game, just in time for the celebrations of the Chinese new year and, as you might have guessed it already, with a Chinese theme to it.

Also, there are a bunch of new quests launched with the game – once a player accumulates 10,000 gold pieces, they win a Cai Shen’s magic hat with a 20% bonus in gold drops from enemies.