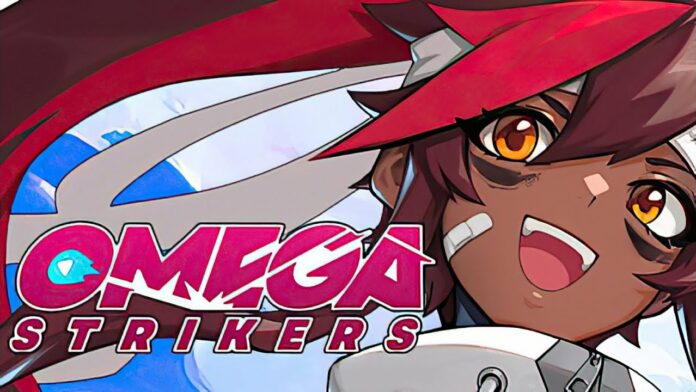 Omega Strikers is an incredibly fun knockout striker. In the game, you have to unite in a team of 3 people and fight in exciting matches. The goal of the match is to score 5 goals faster than the opposing team. And to lead your team to victory, you need to use the right build. And in this guide, we will tell you how to build Era in Omega Strikers.

By playing Omega Strikers you will be able to unlock various Strikers. They are all different and have unique abilities. Moreover, you can change the role of the Striker by choosing different Trainings.

One of the most popular Strikers is Era. She is incredibly useful support that buffs allies and debuffs enemies. Also, her abilities allow her to quickly clear the field of enemy players and knock them out.

Best used for Era Forward Build. So you can support your team and score goals. And here are the Trainings you need to choose:

Related: How to Get Omega Strikers Twitch Drops

However, you can also support your team from the Goalkeeper position. Era’s abilities will allow you to effectively knock out enemies and clear the field for your allies to attack. For Era Goalkeeper Build we recommend these Trainings:

That’s all you need to know about the best Era Builds. Follow our tips, and you will be able to dominate the field with Era. And while you are here, take a look at our guide on how to Build Dubu in Omega Strikers.