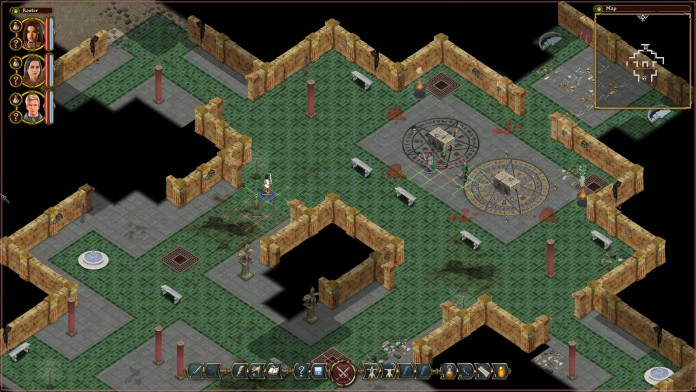 If you’re one of those gamers that love playing an old school experience on the go, you’ll be happy to know that an epic role playing game will be released soon on the App Store.

Avadon 2: The Corruption has finally received a release date. The old school role playing game will be released in around a month, on February 28th.

Just like the first Avadon HD role playing game Avadon 2: The Corruption features so many old school elements that will make you feel like you’re really back in time, playing a game from over 20 years ago. You’ll find everything you expect from a role playing game in Avadon 2: an isometric view, tons of enemies and dungeons, moral choices, magic, swords and many other fantasy staples.

As you might have guessed, this isn’t a game for the casual audience. It’s as hardocore as it gets, a true role playing game that will do anything it can to keep the game’s mechanics obscure.

If the idea of getting destroyed by trolls excites you, you may want to check out a trailer for the game right below at the end of this post.

Avadon 2: The Corruption will launch on the App Store on February 28th. Considering we’re still over a month away from the game’s release, you may want to try out Avadon HD to get a taste of the old school experience of its sequel.