The PlayStation 4 console received today a brand new firmware update, update 6.50, which enable a feature that all iOS devices owners can take advantage of. Starting today, Remote Play is possible on any iOS device.

To be able to use Remote Play on any iOS device, players only have to download the brand new app that’s available on the App Store right now. Once the app has been downloaded, the only thing that must be done is to configure both the iOS device and PS4 properly.

Remote Play is among the most interesting features of the PlayStation 4 consoles, as it allows players to play the console even while away from it. 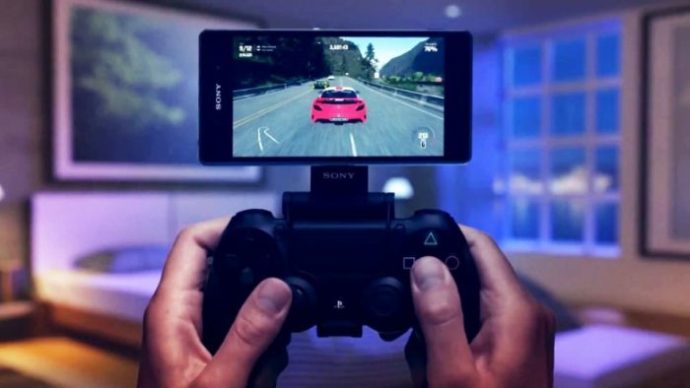 The feature could only be used together with a PlayStation Vita in the beginning, but Sony later expanded it to allow Remote Play to work on PC and MAC and now on iOS devices. Needless to say, you need to have a very good internet connection to be able to use the feature without too much input delay.

The Remote Play app is now available for download on the App Store in all regions.