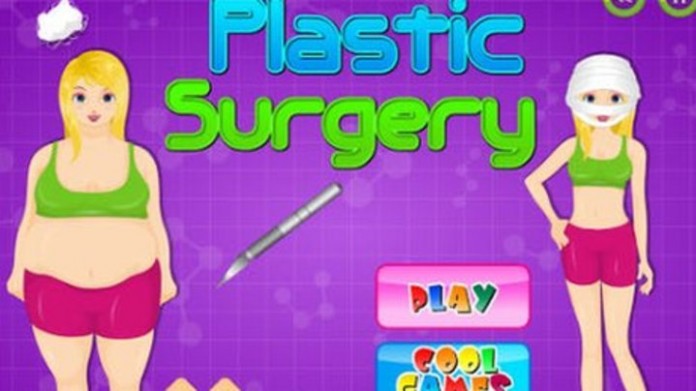 A ridiculously offensive mobile game that tasked players with slimming down an overweight female avatar and which was aimed at children audiences has been removed from the iTunes store according to Apple.

The game, which was titled Plastic Surgery for Barbie, presented players with an overweight version of the titular female character and presented a simple goal: “This unfortunate girl has so much extra weight that no diet can help her. In our clinic she can go through a surgery called liposuction that will make her slim and beautiful.” The player had to then use their handy scalpel to target six “problem areas” and could even compare before and after shots of each procedure to admire their handiwork.

While the game was mainly taken down due to copyright infringement (the developer hadn’t secured the rights to use the Barbie name from Barbie doll manufacturer Mattel) naturally many people had serious concerns about the message the game was conveying, especially since it was aimed at children. Following the game’s removal from iTunes, Mattel released a statement that echoed user concerns: “At Mattel, we take our commitment to children seriously and work hard to ensure there are no unauthorized uses of our brands that may be unsafe or inappropriate for children.”

While there are certainly legitimate and medically beneficial uses of liposuction surgery, trying to teach children that the only way overweight people can be “beautiful” is by slimming them down only serves to reinforce the negative ideals and perceptions of beauty that millions of American women suffer from every day. The only thing scarier than someone honestly believing such a game would be a good idea to make is that they managed to convince several *other* people to help make it as well. 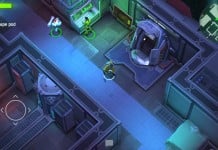 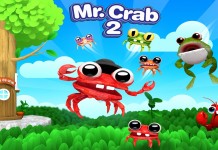