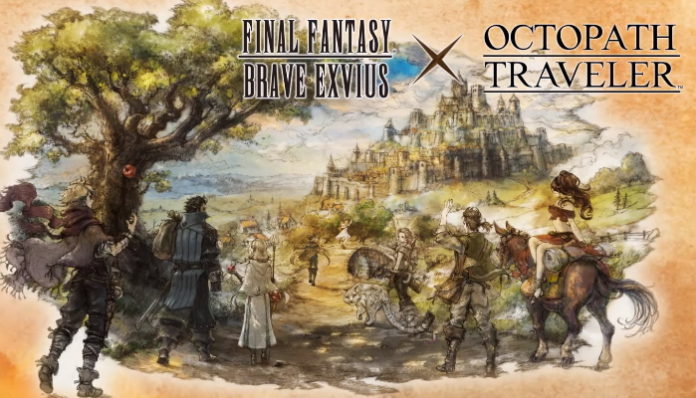 It has been a while since we have heard from Final Fantasy Brave Exvius, one of Square Enix’s mobile spin-offs of one of their longest running series.

But today, we have special news! A new collaboration between Square Enix’s latest RPG Octopath Traveler and Brave Exvius is here in a special limited time event.

Until September 5th, players now have the chance to pull on a special even banner featuring four heroes from Octopath Traveler.

In addition to that, a new raid challenge area has opened: the Brigands’ Den. Inside this dangerous cave, players can challenge Gaston and his band of brigands to earn raid coins, a special currency that can be exchange for exclusive rewards.

Also, starting August 30th, players can take on a new trial boss, the Blotted Viper. These venomous monstrosity will offer special rewards upon defeat, so be sure to take on the challenge. 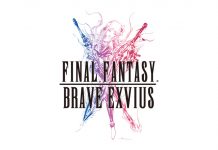 How to Get More Lapis in Final Fantasy Brave Exvius 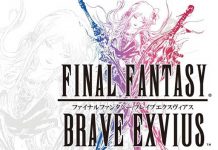