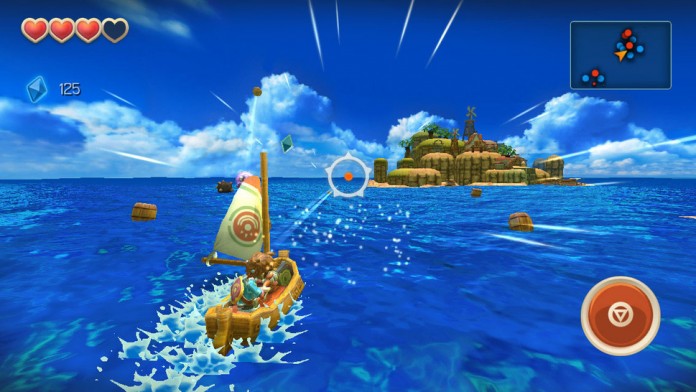 If you’re looking for an epic action adventure game to play on the go, you’ll be happy to know that a Zelda-inspired adventure will be released later next month on the App Store.

Cornfox Bros. have confirmed today that Oceanhorn will be released for iOS devices later next month, sometime during November.

Oceanhorn has been in development for around two years and it’s one of the most promising iOS games coming in the near future. Describing the game as being a Zelda like adventure wouldn’t do Oceanhorn justice, as the game is going to be able to stand on its own thanks to its merits. Still, the Zelda influence is really  strong with some of the game’s sections looking like they have been taken straight from The Wind Waker, of the most unique entries of the series.

The game has managed to gather some attention thanks to the involvement of Nobuo Uematsu and Kenji Ito, who have worked on the soundtrack of many Final Fantasy titles as well as on Secret Of Mana and the Romancing SaGa series. The two Japanese composers have worked on some of the songs to be featured in Oceanhorn.

Oceanhorn will be released on the App Store sometime next month. You can check out a trailer for the game right below.