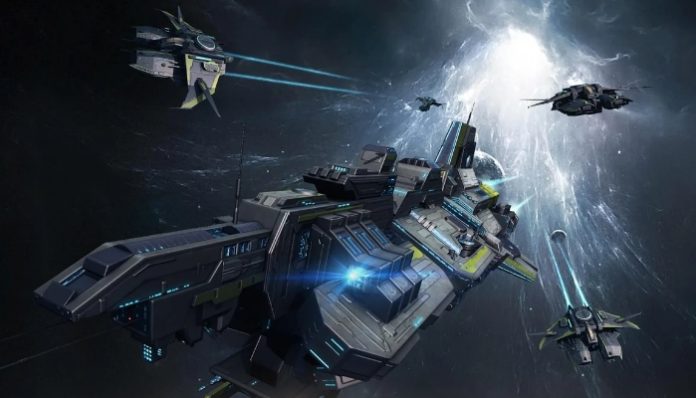 The battle for the galaxy begins today in Nova Empire, an action-packed space conquest game! With a big focus on grand-scale battles, Nova Empire is all about you and your fleet taking on other players across the galaxy in epic space battles. With high definition graphics and deep gameplay, Nova Empire is the premiere space experience for the mobile platform. Our Nova Empire cheats and tips will show you how to get your space station started!

While Nova Empire has the face of a typical base management game, there are some things you should still be aware of, so let’s get started with our Nova Empire cheats, tips and tricks strategy guide!

This is a no-brainer of course, but like in any base management game there are quests to complete, but they’re called challenges in this game. Challenges will require you to do things build a certain facility, or upgrade it to a specific level. If you’re ever unsure of what to work towards next, simply follow the challenges. They’ll ensure that your base stays up-to-date with all of the latest facilities suited for your level.

More importantly though, you’re rewarded with various resources for your troubles. This is especially crucial in this game, as resources are actually kind of hard to come by, so you’ll want as much as you can grab.

The one thing that separates Nova Empire from other base management games is the big emphasis of teamwork. With that said, you should try to join an Alliance as soon as possible. Alliances are essentially guilds, but they can actually take over star systems in the world map. If you’re part of an alliance that owns a system, you can actually jump there and build facilities there.

Even better: if you’re ever attack under alliance space, fellow alliance members can come to your aid and save the day. As you can see, being in an alliance has way to many pros to pass up on, so try to find a random one to join!

Use Admirals for their abilities!

Admirals are your fleet leaders that come with special abilities that grant them boons on the battlefield. For example, the starting admiral Kira Wilson has the “Protector” and “Escape Artist” abilities. Protector forces fleets to retreat to port when they fall below 40% health, and Escape Artist prevents her fleets from being captured.

When choosing an admiral to command your fleets, try to match with what you’re doing. Let’s say you want to take down an enemy player base. Serge Thunder has the ability “Plunderer”, which increases your fleet’s damage to space stations by a whopping 70%, making him the perfect admiral for the job.

Planet scanning is one of the main methods of earning new resources. You should try to scan as many planets as you can while you work on other things, but make sure your fleet is properly equipped. Planets may be guarded by pirates and other hazards, so you want to be ready for anything.

Hunt those pirates down!

Space pirates are the bane of any captain, and it’s your duty to wipe out any pirates you see. Not only do you earn a bunch of nice resources for taking out pirates, but more importantly you have a chance of recovering fragments. Fragments can unlock new equipment for your ships or new ships altogether, so they’re very important.

That’s all we have for Nova Empire for now. It’s a big game, so if you have any other tips or tricks to share, let us know in the comments below!