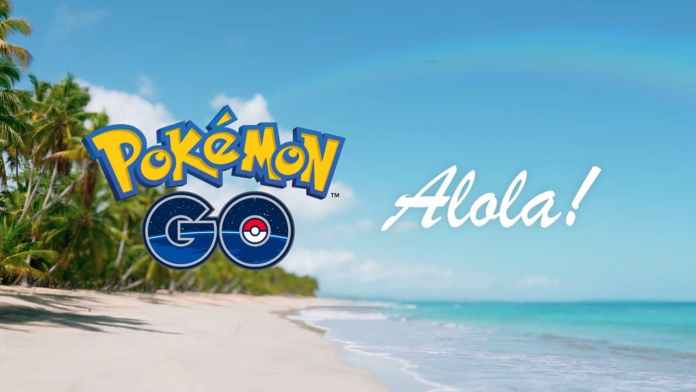 Pokemon GO Season of Heritage is coming close to an end, and Niantic has officially confirmed that more Pokemon are coming to the forthcoming Season of Alola.

As of writing, the complete list of upcoming Pokemon hasn’t been announced yet; however, the reports suggest that Pikipek, Jangmo-o, and Rockruff would be featured in the Pokémon GO Season of Alola.

Here’s a glimpse of the teaser published by Pokemon GO’s official Twitter handle:

The Season of Alola will commence on March 1, 2022, and just like the previous seasons, it will run for three months in the game. A series of in-game events will be deployed in Pokemon GO during this time frame, focusing on the Alola Region.

The official announcement by Niantic reads the following:

Related: Best Movesets and Counters for Shiftry in Pokémon Go