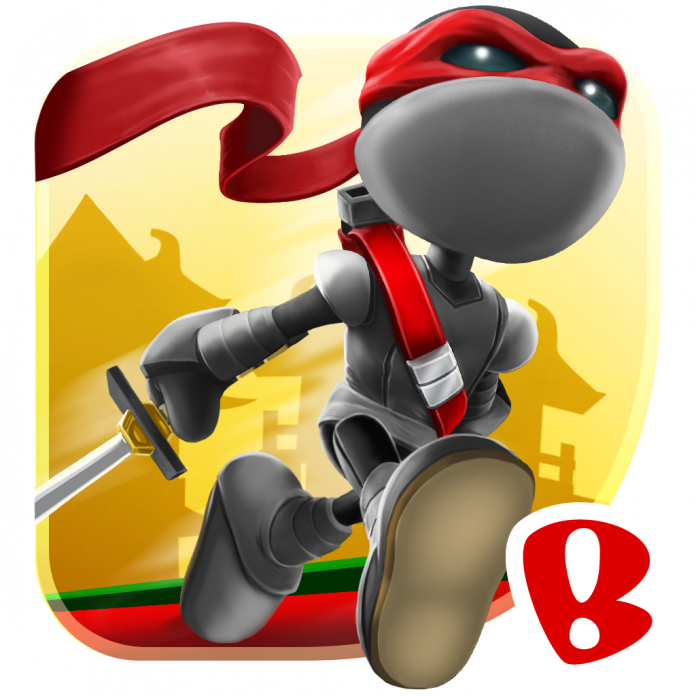 Quite a few developers will be releasing some unique titles and updates just in time for Halloween. Some others, however, will be using the Halloween “excuse” to push out games that have nothing to do with the spooky celebration. Gaming is a serious business and the end always justifies the means.

Backflip Studios is going to release a reboot of its platform game NinJump, released around three years ago. The new game will be called NinJump Rooftops and it will be quite different from the other games of the series.

While the other NinJump games were vertically scrolling platformers, Ninjump Rooftops is a sidescrolling endless runner, where you will have to defeat multiple enemies along the way.

As in the older games, players will be able to improve their ninja’s abilities by collecting coins and jade crystals. Another trademark of the series will also be in: defeating three enemies of the same type in a row will award you various bonuses that will keep you alive for a little longer.

The best thing about NinJump Rooftops is that it’s going to be completely free! If you don’t have anything better to do on Halloween, this game can keep you occupied for a good while.

NinJump Rooftops will become available for download on October 31st. The game has already been launched on the Canadian App Store two weeks ago, but no announcement has been made. You can check out a video for this platform game right below.