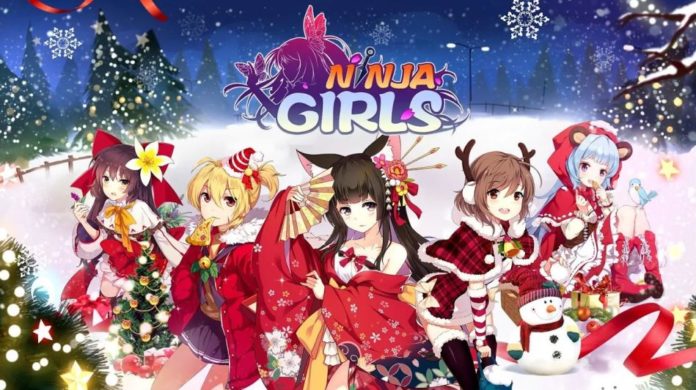 In order to assemble a super powerful team, you will need a good guide, so here we have the Ninja Girls: Reborn best characters list to help you make the best choices when it comes to the girls, and what team compositions are currently the strongest in game.

If you’re curious about the Ninja Girls: Reborn best characters you need to keep in mind that this depends entirely on how much you want to accomplish in the game and how much you are determined to invest, because some of them are harder to get than others. But don’t worry, we have the best characters for everyone out there, just check out the list below!

The characters can be raised up to 5* by improving the intimacy levels with them, and that’s going to make them stronger in both PvP and PvE. 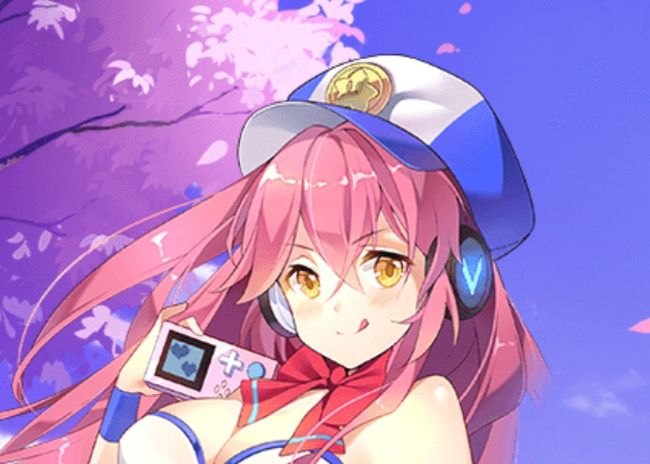 She gets more powerful with each attack she does, and her skills are super powerful overall. If you are lucky enough to get her, the rest will become a piece of cake since she’s one of the best ones out there. But like I mentioned above, she’s a tough cookie to grab. 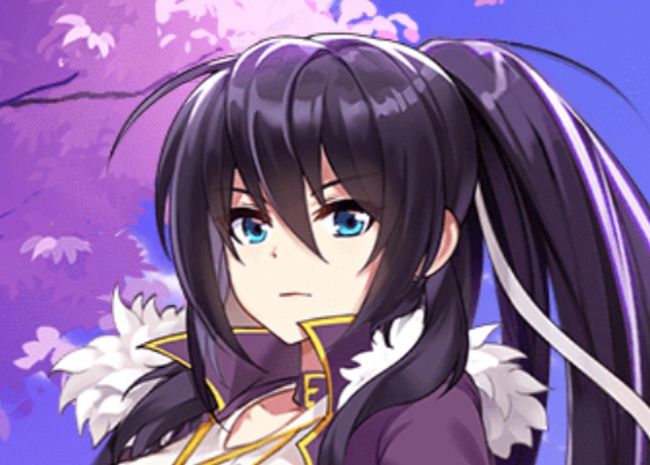 She is one beast who will charge full-power at the enemy dealing huge crit strikes and piercing their armor. She is also able to get an invulnerability skill which is really annoying to deal with for the enemies. Since she is another tough one to get, consider yourself lucky if you manage to pull her off. 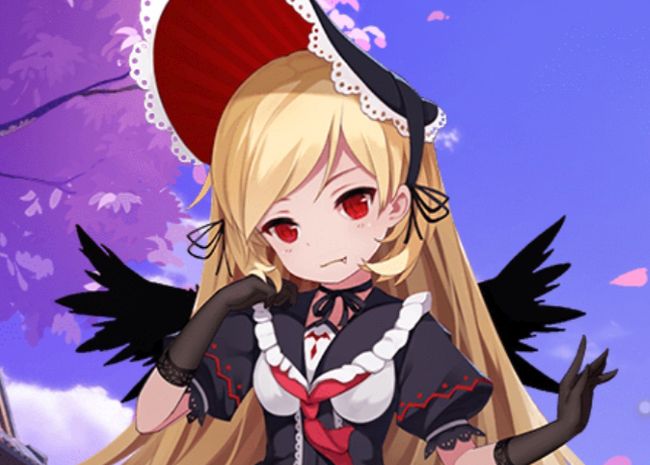 She is able to self sustain pretty well with her skills and can also stun the enemies in front of her. She will be a really good addition to any team because of the massive amount of damage and sustain she brings to the table. 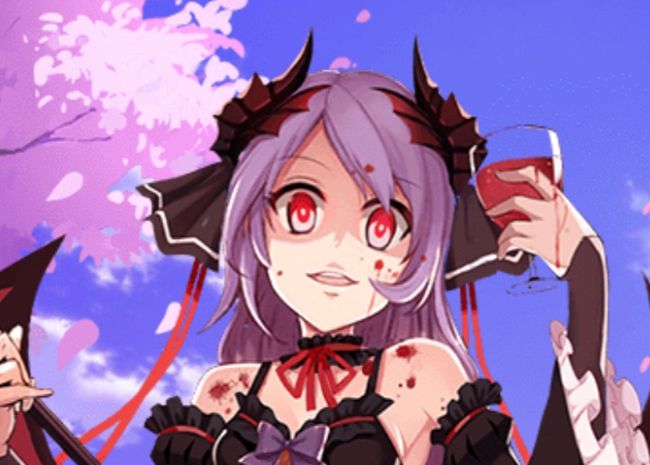 She’s one of my favorites for many reasons: first is the Sweet Devil skin she has, that is not only cute but also has a decent skill. She is strong by herself too, able to self sustain with shields and by sacrificing girls to gain stats. Oh, and have I mentioned that her sheer presence is enough on a team to reduce incoming magic damage and to regen allies’ HP? 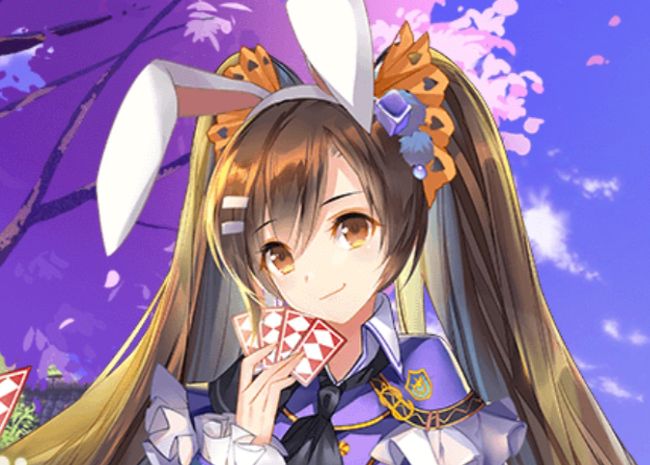 Gambler will throw cards and poker related stuff at the enemies dealing AoE damage and buffs self and allies to increase physical damage dealt. I like her quite a lot because of the damage. 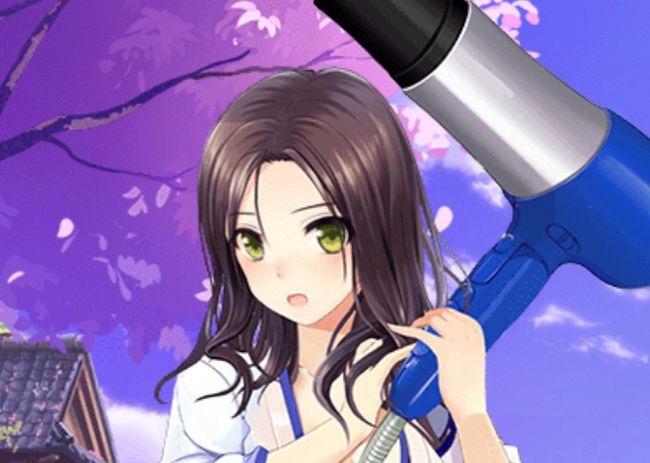 She uses her hair drier on the battlefield as a weapon. How cool is that? Blowie can also restore amounts of HP from hitting the enemies with that, and also buff the allies to increase their spell penetration. Great addition to a team with many Spell Damage girls. 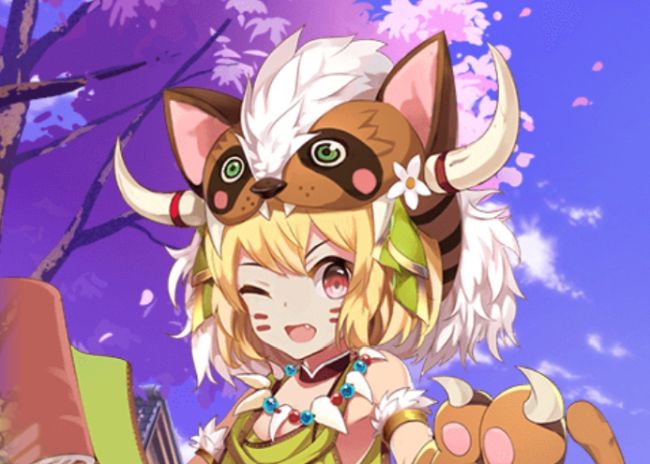 She has knockback, stuns and shields to protect her allies. A really strong character which I personally like quite a lot because of how easy you can obtain her and how much you can get out of her kit. 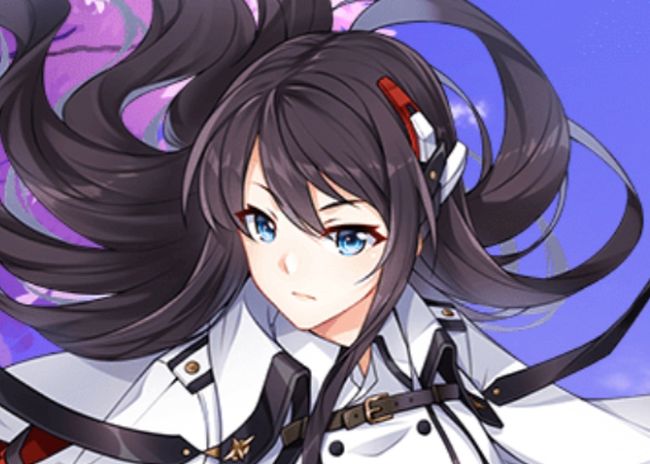 She is a good addition to a team that has potential because she will debuff the enemy attack while increasing allies’ attack. Another cool thing about Saint is her Annihilation ability, that allows her to drain an ally’s soul when they die, increasing her own stats. 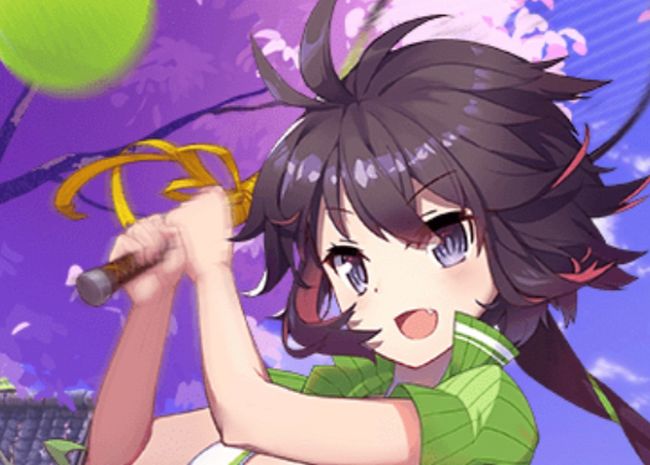 Even though she is a one-star character at start, you can improve your relationship with her to make her stronger, because she is one hell of a girl. She boosts allies’ Attack Speed, Move Speed, Attack Power, Spell Power… basically everything you want from a character. She also has the ability to stun the enemies which make her a force to be reckoned with. 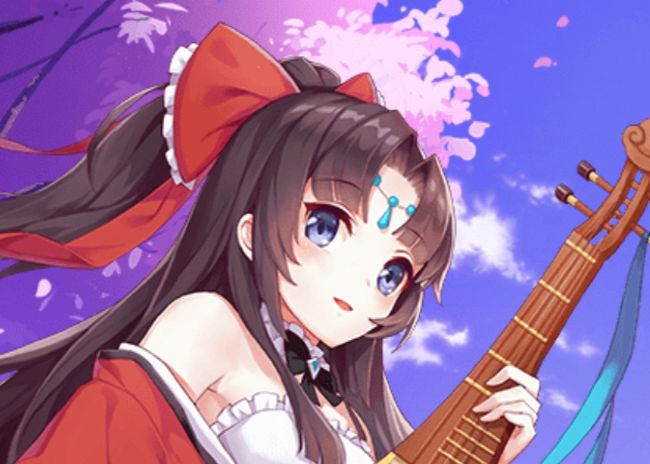 She is an amazing healer that recovers HP of allies, but she also has a trick up her sleeve (quite big sleeves she has also): she can also seduce enemies to turn against their own team. Even if she is one star, her skills and stats are very good, so I think it’s quite a good addition to have in a powerful team.

This will conclude our Ninja Girls: Reborn best characters list, which we hope you found useful when putting together a team. If you got any other cool girls in your team and you would like to share them with us, leave a comment down below! 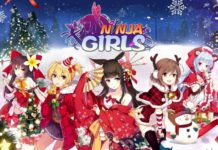