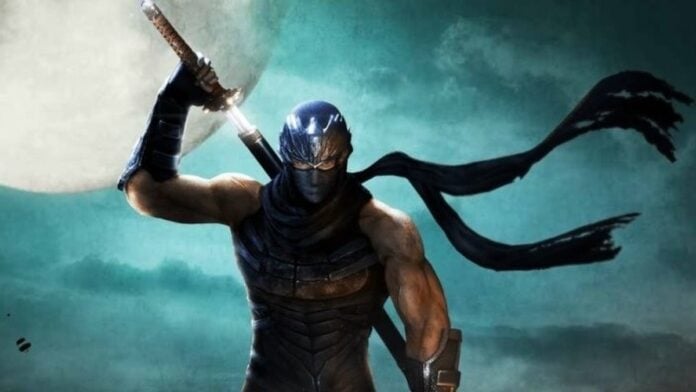 The Ninja Gaiden Master Collection allows players to experience the latest three entries in the Ninja Gaiden series in all of their glory. While character action games have become more popular over the years, the series can still leave some players confused, as it plays considerably different from games like Devil May Cry and Bayonetta. Still, the games can be a lot of fun, considering you will also have to play different characters all coming with different abilities.

Here are all of the playable characters available in Ninja Gaiden Sigma.

Being the first entry in the modern Ninja Gaiden series, Ninja Gaiden Sigma is a little light in terms of multiple playable characters. For the majority of the game, you will be controlling the series’ main character Ryu Hayabusa, but there will be times when you will be forced to play Rachel. This powerful lady warrior, however, plays a lot differently, and it may take some time to get used to her much slower speed and different moveset.

How To Use Rachel

Being much slower than Ryu, playing Rachel as Ryu is definitely not the way to go. Her combos, while powerful, take some time to perform, something that makes it easy for the much faster enemies to stop them before they can deal damage. Generally, you want to avoid getting interrupted by playing more defensively: Rachel comes with a powerful counterattack move that can take down most enemies with only a couple of attacks. Additionally, Rachel can move behind enemies while guarding, an evasive maneuver that does help her performing her slow combos, although it is useful mostly when there are no other enemies nearby.

So, to use Rachel properly, what you will be doing most of the time is break up enemy groups, lure enemies away, use counterattacks as much as possible until a few enemies are left, and then attempt to fight the others normally. It does take some time to get used to this playstyle, especially at high difficulty settings, but with some practice, you will become a master at using Rachel. 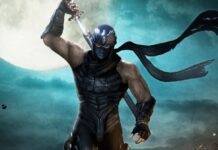 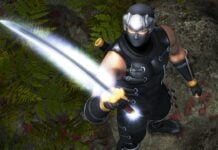 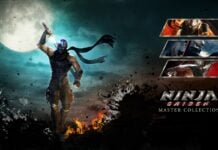