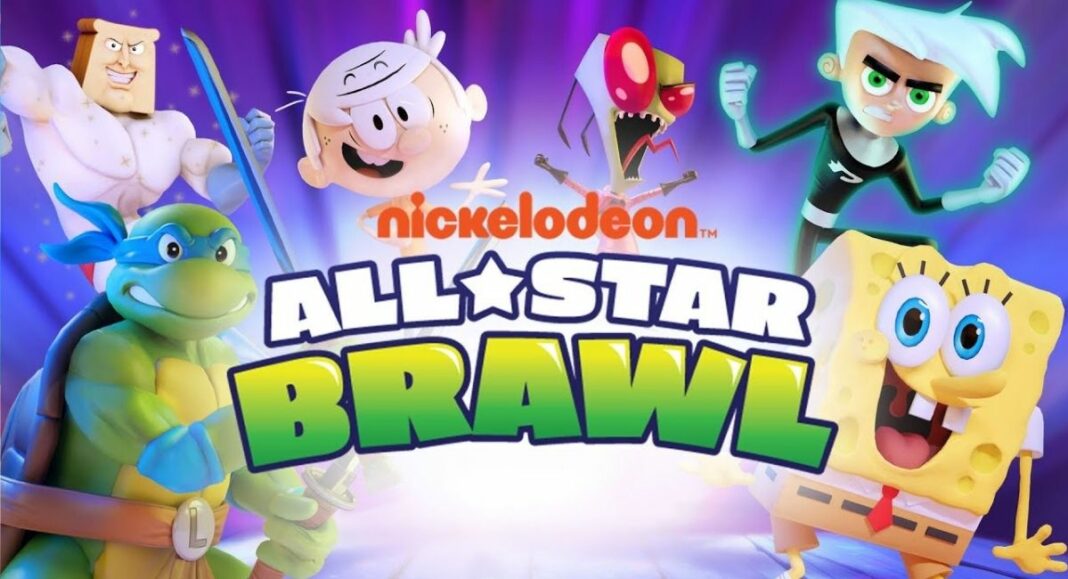 In recent years the gaming industry is going through a massive overhaul. Videogames prices are reaching sky high and free-to-play games scare people more than the paid ones. Knowing the Nickelodeon All-Star Brawl price is an important thing and to help you out, we have listed the price of the game for all platforms.

How Much Does Nickelodeon All-Star Brawl Cost?

If you don’t know how to pre-order Nickelodeon All-Star Brawl on different platforms, then check out this article. 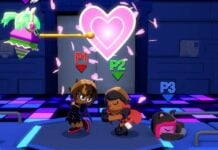 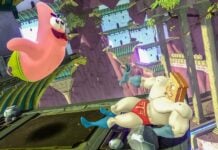