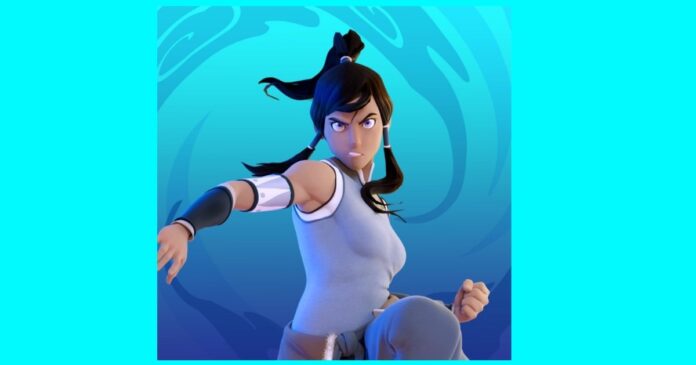 Nickelodeon’s All-Star Brawl has brought the legendary Korra to their fighting game. The lead character of ‘The Legend of Korra’, a sequel to the popular Avatar: The Last Airbender, is in charge of maintaining peace and order in the world. But can she bring order to the All-Star Brawl? Find out below how to play with this passionate Avatar fighter.

How to Play Korra

Korra is a close-combat fighter who enjoys using her body in a fight. She deals out blows with powerful kicks to send her opponents flying, and well-timed punches that can land them in a daze. She can charge her special moves to ensure maximum damage. Korra’s stage is a stunning backdrop named ‘Harmonic Convergence’, a medium sized stage with zero platforms, making it look a bit like another classic fighting game stage. The secret to success with Korra is to time each hit well, and keep the opponent on their toes with quick and powerful martial arts moves timed one straight after the other.

Korra’s Light Neutral attack is ‘Forward Jab’, her Light Up move is ‘Upper Cut’, and her Light Down is ‘Slamming Fist’. All of these light moves can be effective combos if the opponent is hit successively.

The Light Air moves use Korra’s agility, especially her Light Air Neutral attack ‘Full Knee Spin’, and ‘Backflip Kick’, Korra’s Light Air Up attack. Her Light Down Air move is ‘Double Slamming Fists’, which sees her jumping up and onto the opponent, dealing damage and sending them into the air. Her Light Dash Attack ‘Air Handstand’ sends the opponent flying backwards, dazed.

Korra combines her martial arts training and her elemental airbending with her Strong Attacks. She has a Strong Neutral move, ‘Strong Punch’, a Strong Up attack ‘Power Uppercut’, and a Strong Down move ‘Axe Kick’. All of these Strong Attack moves can be charged with elemental force if the button is held down before release.

Her Strong Air attacks are ‘Roundhouse Kick’ (Neutral), ‘Upward Kick’ (Up), and ‘Aerial Stomp’ (Down). Korra’s Strong Dash attack is ‘Tornado Charge’, where she spins towards the opponent in a flurry of wind, dealing damage as they collide.

Witness Korra’s true power with her Special Attacks! Her Special Neutral move is ‘Bending Leap’, where she leaps, and throws a sweeping punch which can be charged for increased power and leaping distance. Korra’s Special Up move ‘Avatar Soar’ is where she can strike the opponent with her fist as she leaps upwards, and can be charged for increased power and distance. Her Special Down move is ‘Landslide’, kicking up rocks as she slides along the ground toward her opponent. If this move is performed in the air she can kick downward, creating a fiery trail.

Finally her Taunt move: Korra stands, ready for some more, and beckons the opponent to keep fighting.

Let us know in the comments below if you enjoy Korra’s moves best!