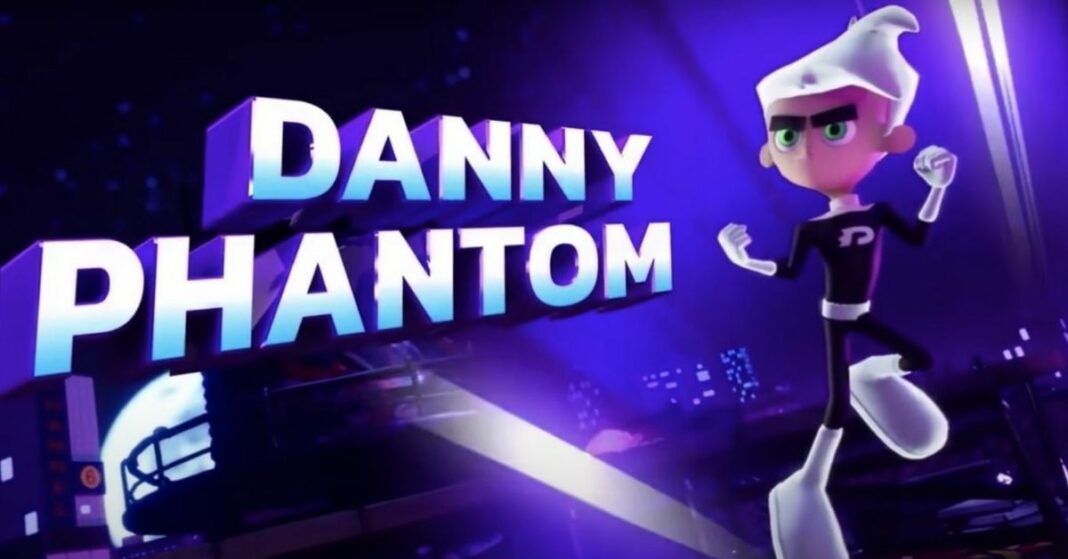 Nickelodeon All-star brawl is a new fighting game with lots of different characters you can play. The game has just been released and meta is still undetermined, so it is quite a complicated task to tell the exact place of any character in the current balance. However, there are still possibilities to determine a basic strategy for each character and adapt it during the fight.

Danny Phantom is the protagonist of a famous cartoon and you have an opportunity to play him. In case you always wanted to dominate on the battlefield like a ghost-boy superhero, we are going to tell you how. This guide will explain to you how to play Danny Phantom and which advantages he has in Nickelodeon All-Star Brawl.

How to Play Danny Phantom in Nickelodeon All-Star Brawl

Danny Phantom is one of the playable characters in Nickelodeon All-Star Brawl. As it is a fighting game, you don’t need to learn how to play to have fun with your friends. But if you want to be victorious, you will need to learn a couple of things about the game and character you want to play.

Danny Phantom in Nickelodeon All-Star Brawl has a bunch of great skills starting from jab and ending with ice beam. His attacks cover a huge area and you can get your opponent from a decent range. This fact makes Danny Phantom very universal and he is always good when it comes to counterattacks and punishing opponents for mistakes. Also, his ghost nature allows Danny to jump higher and makes him more mobile.

However, you should remember that you always need to progress and improve your understanding of the game and every character in it. If you know the opposing character and what your opponent will try to do then you have a great advantage.