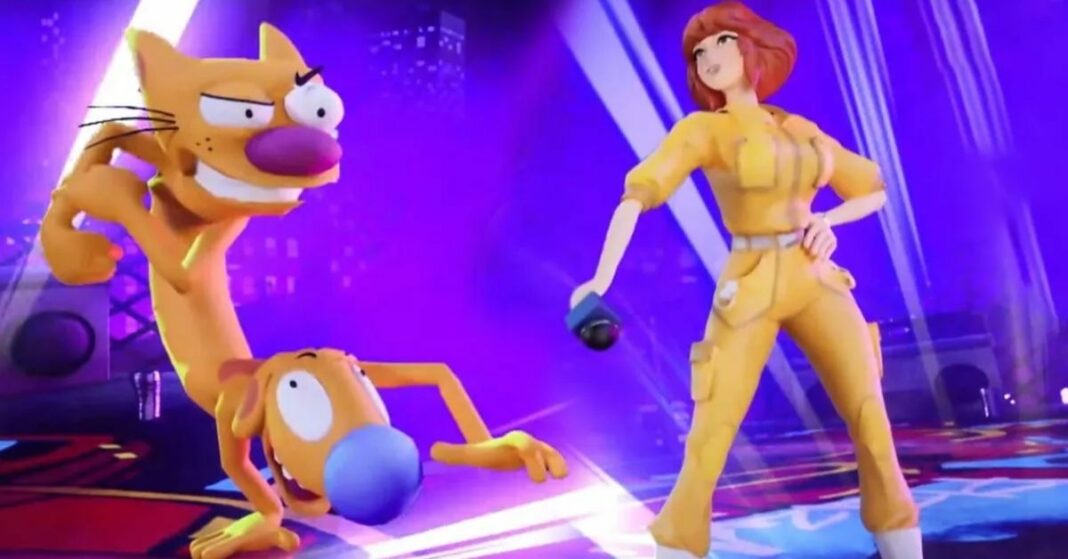 Nickelodeon All-Star Brawl is a new fighting game that looks quite similar to Super Smash Bros. You will need to play as different Nickelodeon characters and push your enemy out of the game screen. There are many variable heroes you can play and most of them are from famous cartoons. Today we are going to talk about one of these.

April O’Neil is the all-known Channel 6 News reporter from Teenage Mutant Ninja Turtles. She is the one who usually gets into trouble, but in this fighting game, you can play as April and beat someone. This character has some special mechanics based on her current report’s rating and we are going to help you to understand how it works. This guide will tell you how to play April O’Neil in Nickelodeon All-Star Brawl.

How to Play April O’Neil in Nickelodeon All-Star Brawl

April O’Neil in Nickelodeon All-Star Brawl is not a very tough character when it comes to surviving damage, but she is good at hitting someone. Her basic mechanic is related with her current report’s rating. Most of your attacks are going to increase it and you can tell this by the stars around April’s microphone. In the beginning, she doesn’t seem like a strong character until you get a high amount of rating and use it.

“Breaking News!” is probably the main April’s attack. It is relatively slow and requires a lot of time to be charged. Also, when you hit your opponent you, may see that it doesn’t deal significant damage but that is until you get a high report rating. All of your rating stat is going to be added to this attack and it can deal a heavy punch that kicks the opponent off the map immediately. So be careful and don’t miss this attack.

When you play as April, try to accumulate as much rating as you can and deal some damage to the opponent. When you have enough of rating, hit the enemy and score the point. Following this strategy should bring you victory. 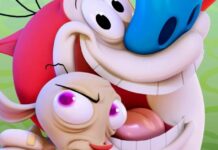 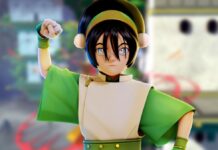 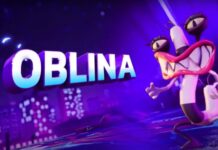