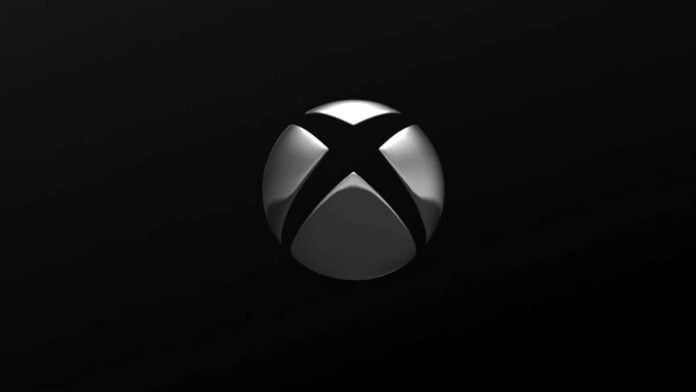 Apple’s guidelines for its App Store make it impossible for developers and publishers to release apps that grand access to video game streaming services like GeForce NOW and Microsoft’s xCloud. Still, it’s still possible to stream console games to iOS devices if the game are streamed from local hardware, like with the PlayStation 4 Remote Play App.

Today, Microsoft has launched a new version of its Xbox app, introducing some new features in preparation for the release of the Xbox Series X and Xbox Series S next month. Among these new features is the option for users to stream Xbox One games to their iOS device. The app also supports Xbox Series X games, so it will be possible to enjoy next-generation games on iOS devices as well.

The app also lets users access their Xbox console remotely, letting them turning it on and access all of its features while far from it.

The new Xbox app, sadly, still doesn’t let iOS users access the xCloud service. Microsoft is currently working on a web-browser solution, but this will not be available until early next year. As of now, the only way to enjoy Xbox games on iOS devices is by using the app to stream directly from a console. It’s no xCloud, but it’s definitely better than nothing.