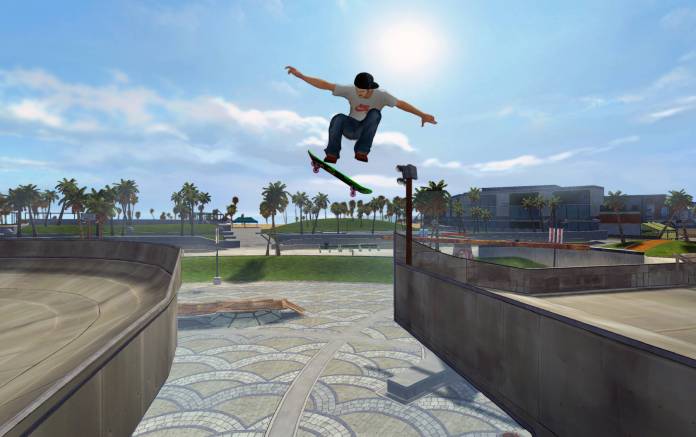 Gamers who have been playing for a few years might remember the Tony Hawk skateboarding games, created with the help of the famous skateboarder and released on consoles and PC by Activision.

All the games of the series were excellent titles that could be enjoyed even by those who have never placed those strange boards with wheels under their feet before.

No games of the series have been released for a long time, with the exception of a relatively recent HD remaster. Now it really looks one a new game is going to be released on iOS devices in the future, as Tony Hawk himself confirmed that a new mobile game is currently in development.

Unfortunately not much more is currently known about this mobile title. Tony Hawk stated that he his really excited about this game since a lot of people play on mobile devices nowadays and there isn’t a game of the series available in that space yet. With the game still being in development, a release date or even a possible release window haven’t been announced.

We’ll keep you updated on the game as soon as more details come in so stay tuned for all the latest news. Remember, TouchTapPlay always has you covered!