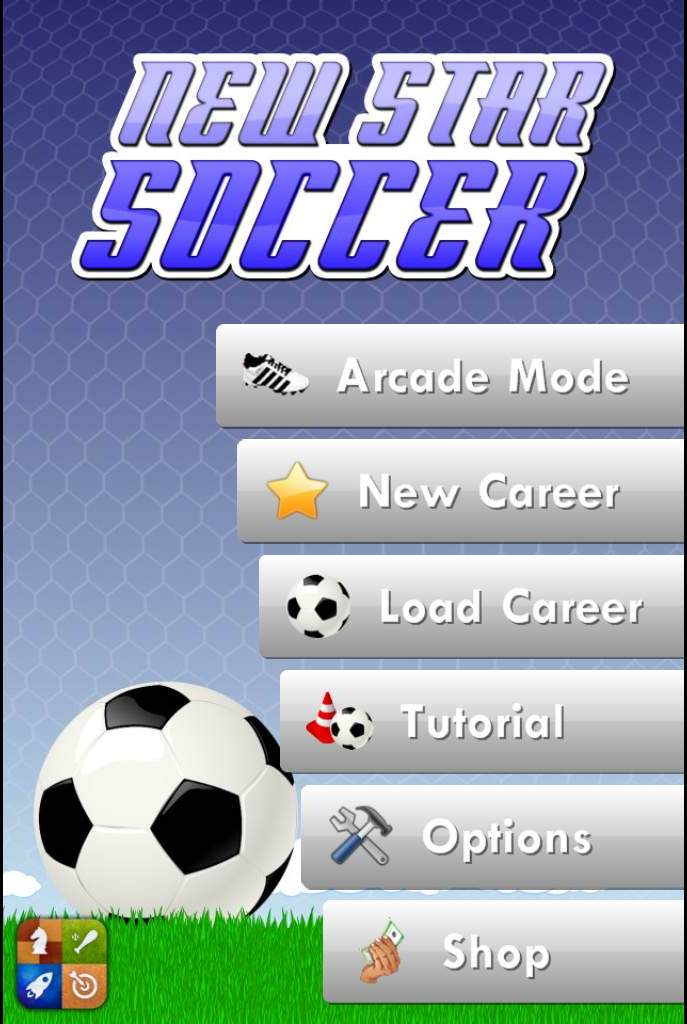 One of the most successful soccer games released on iOS devices is going to receive a sequel in the near future.

New Star Soccer is truly a unique title that gamers have embraced fully, allowing it to get a BAFTA for Best Sports/Fitness Game. This quite an accomplishment, considering the game was up against some huge games like FIFA 13 and others.

Simon Read, the man behind the game, has revealed some interesting new details on a potential sequel. Apparently, while a New Star Soccer sequel is still in the hypothetical stages, he really wants to do it. Read and his team are actually thinking about the possible debut of the series outside the mobile gaming world, bringing the game to consoles and handheld devices.

Unfortunately nothing has been set in stone yet, as this is more the general idea of the team and actual work has yet to begin. The team, however, has started putting the details all together: hopefully development will begin soon.

New Star Soccer has recently received a 1.5 update, which changes many of the mechanics and brings in some new features. The new additions make the game even more challenging than before but take away some of the simplicity that made the game perfect to play on the go.

New Star Soccer is now available for download from the App Store. If you’re looking for a unique game to keep you entertained on the go, this could be the perfect game for you.