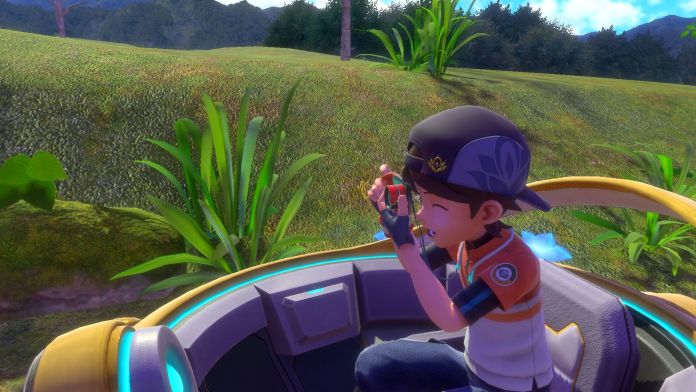 New Pokémon Snap may be a very straightforward game, but this doesn’t mean that it doesn’t feature any side-content to complete. The Lentalk Requests, which are available for all courses in the game, must not be completed to truly clear the game, but they are still fun activities to engage with, especially if you love snapping pictures of different Pokémon in the most unusual ways.

Here’s all of the Lental Requests for the Florio Nature Park Day Course.