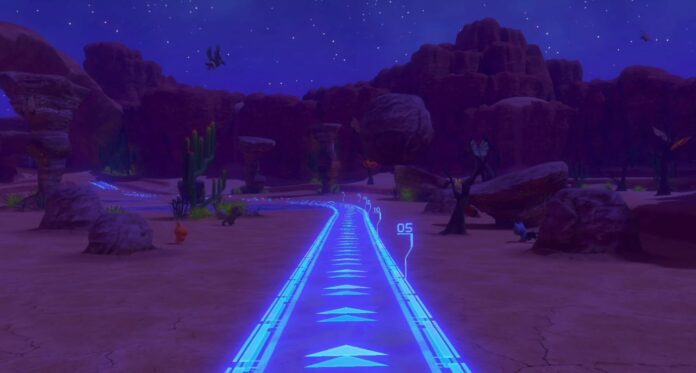 The New Pokémon Snap free update released in early August added more content to the new entry in the Pokémon Snap series. Among the additions made to the game are new courses, which came with their own share of new Pokémon and LenTalk Requests to complete for rewards.

Here’s how to complete all of the requests found in the Badlands course.